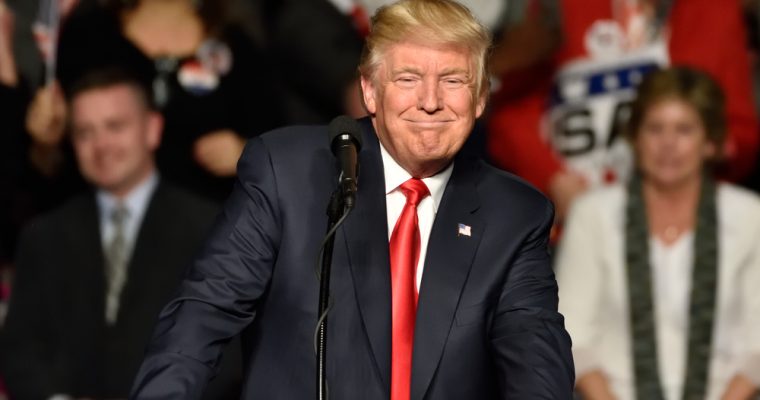 Increasing tensions in China-US trade relations may portend tougher times ahead for Chinese bitcoin mining hardware maker Bitmain, with shipments to one of its major overseas markets facing new tariffs since August 23. The South China Morning Post reports that Bitmain is seen by analysts as the cryptocurrency mining hardware firm with the most potential exposure to US trade barriers.

Bitmain’s flagship Antminer S9 was in June reclassified by the United States Trade Representative as “electrical machinery apparatus,” subjecting this device to a 2.6 percent tariff. It was formerly categorized as “data processing machine.” More significantly, the reclassification brought it under the category of Chinese goods subject to an additional 25 percent tariff, bringing total tariff for Chinese crypto mining rig makers to 27.6 percent from zero on their US shipments.

CCN earlier reported that Beijing-based Bitmain filed for an IPO in Hong Kong last month, seeking to raise a reported $3 billion. Canaan and Ebang International have also filed also filed to be listed on the Hong Kong stock exchange.

In August, CCN covered a research report by Sanford C. Bernstein revealing that Bitmain’s Antminer S9, which was launched in 2016, accounted for more than half of the company’s earnings of $2.5 billion in 2017.

According to Sanford C. Bernstein senior analyst Mark Li, the new tariff is likely to make Chinese mining hardware less competitive in relation to those of rivals in other countries. Data from an October report reveals that sales of mining hardware dropped by over 50 percent to $850 million from $1.8 billion reported in the first quarter.

Sanford C. Bernstein also reports that Bitmain’s revenue dropped to $950 million in the second quarter from $1.9 billion recorded in the first quarter. To put that statistic in perspective, mining hardware sales account for about 94 percent of the company’s total revenue.

GMO and Canaan are also said to be rolling out more advanced mining hardware with greater efficiency than the Antminer S9. Li believes this growing competition in technology is likely to preoccupy the company’s management than the US tariff.

Ben Gagnon, co-founder at Lutech, a bitcoin mining developer observed that the past 18 months had seen a rise in investment and mining activities in the US.

“All manufacturers of mining rigs based in China will likely be affected by the tariff code change and, and in turn, captured by the US trade tariff.”

Bitmain earlier reported in its prospectus that its financials could be affected by tax rate changes “due to economic and political conditions.”