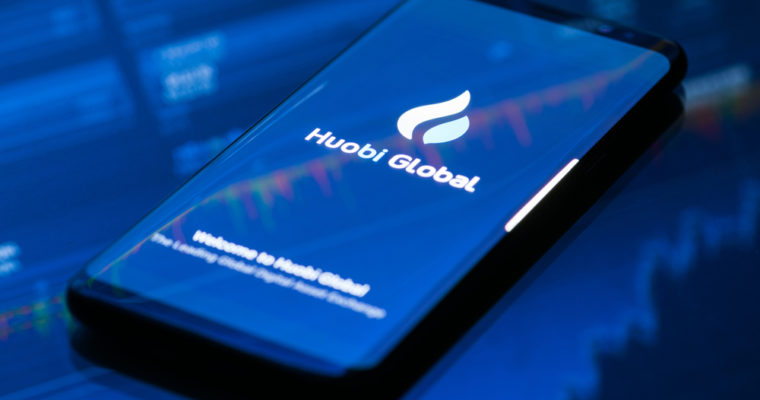 According to the announcement, the HUSD solution aims to reduce the need to choose between multiple stablecoins, as well as to cut down transaction costs incurred when switching between these USD-pegged assets. It does so by automatically converting all stablecoin deposits on Huobi’s platform to its newly-launched HUSD “token,” which is native to the exchange and cannot be withdrawn. This platform token can be used for trading bitcoin, ether and any other digital asset listed on Huobi Global platform. HUSD can also be used at the time of withdrawals by converting itself back to the stablecoins, which could further be converted to fiat currencies.

According to Huobi, HUSD is pegged to stablecoin deposits rather than USD itself. Its supply mechanism appears to be more equivalent to regulated wallet services that people recharge with fiat debit/credit cards, and, in return, instantly receive available platform tokens to shop or pay for utility bills. Only in the case of Huobi, people pay via stablecoins to purchase HUSD as platform tokens.

Considering that the instability of any stablecoin listed on Huobi can impact HUSD functionality, the exchange has confirmed that it would evaluate each before deciding to add them to its trading platform. It promised:

Tether Not Listed among Stablecoins

Huobi has added four stablecoins, which are Paxos Standard (PAX), USD Coin(USDC), TrueUSD (TUSD), and Gemini Dollar (GUSD), to its HUSD solution portfolio. The exchange had announced on Tuesday that it was enabling the deposits of the four aforementioned dollar-pegged assets in the wake of traders’ demand for tether alternatives. Interestingly, it kept USDT out, regardless of its recovery towards dollar parity in recent days.

Other stablecoins are visibly closing in to oust tether after its volatile performance at the beginning of this week. The USDT token has long been plagued by accusations claiming that it is insolvent, and is artificially pumped with minimal dollar peg to stabilize its value. At the same time, the volumes of stablecoin alternatives are rising on virtually every exchange.