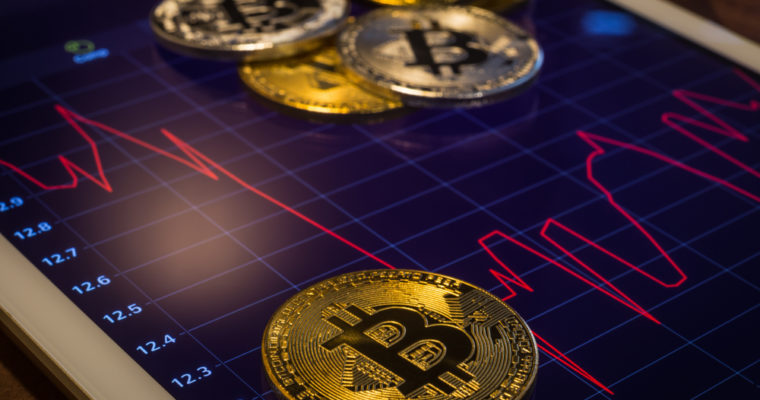 The common idea that the bitcoin price drops just before the cryptocurrency futures contracts expire has no solid basis, a new study published by Cindicator suggests.

The report, titled Bitcoin Futures: Market Evolution, studied bitcoin volumes on futures and spot cryptocurrency exchanges to get an idea about the liquidity and development of the holistic trading market. It initially found the presence of institutional investors in the future markets, analyzed their past positions on the futures, compared them to the bitcoin price movements before the future expired.

The analysis is rested on a theory that future markets, with their comparatively lower volume than the spot market, are insufficient catalysts when it comes to predicting bitcoin spot prices. The Cindicator researchers, therefore, opted to study the bitcoin price action every time a future approached its expiration date.

“This is partly because of arbitrageurs trying to gain from differences between futures and spot prices that can be produced by lower liquidity and/or differing demand-supply dynamics of futures and spot investors in the short term,” the researchers explained.

Last December, CBOE and CME launched bitcoin futures around the same time, with just a week difference between them. The Cindicator report found that the bitcoin price pattern before the first future contract expiry in both the exchanges was similar. The price dropped before each fix and started increasing afterward, similar to the belief that speculators have operated on to date.

The Next Expiries and Growing Irrelevance of Futures Market

Following that first settlement date, expiries of both the CME and CBOE futures found their relevance fading with respect to the performance of the spot market, even as futures volumes increased. The market players seemingly moved away from the future markets, its arbitrage opportunities, and future price movement dynamics in response to a strong bearish bias. Therefore, the bitcoin price usually fell before the future expires, but didn’t rise back as expected — owing to the then-current selling sentiment.

Cindicator studied the futures patterns with respect to bitcoin spot price until September, finding that their popular correlation couldn’t sustain the mainstream bearish factors seen after January. Every time, mainstream fundamental factors belittled futures market relevance in defining the bitcoin price movements. In May, for instance, the bitcoin price dropped due to a strong bearish bias imposed after the invalidation of strong support at $10,000 — not because futures were approaching their conclusions.

“Regardless, despite the small impact of futures on the trend, it is interesting to note that volatilities picked up before expiries — a price discovery activity signal,” the analysis noted.

Simon Keusen, Head of Analytics at Cindicator, concluded by saying that “there is no golden rule for trading based on futures expiration dates,” but one should be analyzing the overall market trends to get a clearer picture.

“Our conclusions from this research are a good representation of the overall value we seek to provide to crypto investors by presenting different reasons for why certain market movements might happen and encouraging doing research and using analytical tools,” he added.