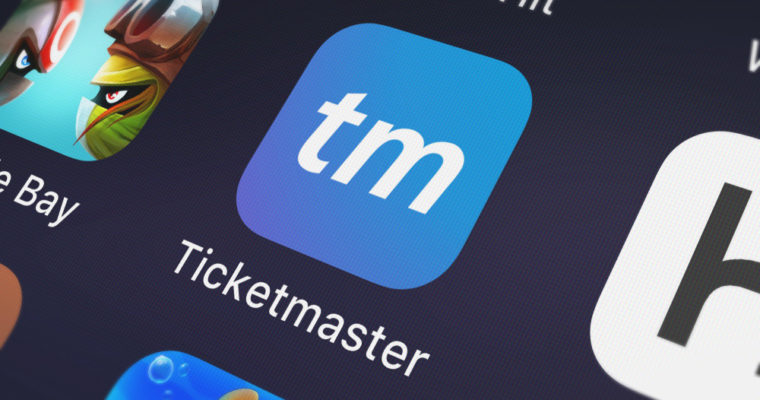 Ticketmaster — which merged with Live Nation in 2010 to form Live Nation Entertainment — is a live music behemoth that either leases, operates, or has equity interest in many entertainment venues throughout the United States. The company promotes over 30,000 concerts and sells hundreds of millions of tickets annually.

Live Nation Entertainment also boasts over $10 billion in revenue. It is, therefore, safe to say that Upgraded, and the potential of its technology have been more than validated as a result of the acquisition. In fact, the company has become so dominant in the sector that its main competitor, AEG, has accused the Live Nation of unethical practices, which caused the Department of Justice to start investigating the claims earlier this year.

The acquisition is also timely, considering that Ticketmaster and Live Nation were recently hit with a class-action lawsuit for allegedly operating its own ticket-scalping program. The company also previously announced free tickets and discount codes as part of a 2016 settlement regarding overcharging fees, as well. Time will tell whether the Upgraded acquisition will help the company reinvent itself as a more transparent company.

Sandy Khaund, founder of Upgraded, praised Ticketmaster as “the unquestioned leader in live event ticketing” and noted that the partnership would “bring the unique promise of blockchain to millions of fans.”

The chief product officer at Ticketmaster, Justin Burleigh, pointed out in a press release that the company is “constantly exploring emerging technologies” and specifically praised blockchain technology.

Khaund, who founded Upgraded in 2016, has hinted at many more applications of the technology in a Forbes interview. He pointed out that not only is his company useful in terms of preventing fraud but could also enable the tickets themselves to serve as high-tech marketing tools. He elaborated on the potential of the technology, stating that “you can set price restrictions…we can also hide the bar code until two hours before the event…and we could make it so that you have to be within one kilometer of the venue for the barcode to appear.”