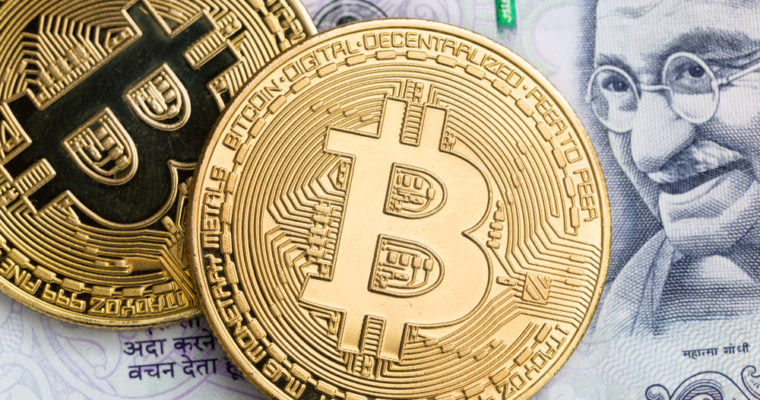 The harsh cryptocurrency regulatory climate in India has turned out to be a gift for the self-styled blockchain island of Malta as one of the cryptocurrency exchanges that recently shut down in the world’s second-most populous country has decided to move operations there.

First reported by Quartz, Zebpay, one of the biggest exchanges in India, has registered an office in Malta with a view of serving not just citizens and residents of the island nation but also other European countries. In the Terms of Use page on its website Zebpay lists 20 countries whose residents and citizens are eligible to access its cryptocurrency exchange services. Besides Malta others include major European countries such as France, Germany, Italy, the Netherlands, Ireland, Sweden and Denmark.

In Malta, Zebpay has been incorporated under the name Awlencan, according to its website:

“For all intents and purposes, Zebpay shall mean and include below – Awlencan Innovations Malta Limited [C-88318], a Maltese Registered Company with Office Address situated at: 48, Triq Stella Maris, Sliema, SLM 1765, Malta, which owns and operates the ‘Zebpay’ VFA Exchange Platform in Malta, hereinafter referred to as “Awlencan” or “Zebpay” or “company”…”

Zebpay’s decision to shut down its Indian operations was announced last month and this was blamed on a move by the Reserve Bank of India to ban the financial institutions that it regulates from offering banking services to crypto businesses.

“The curb on bank accounts has crippled our, and our customer’s, ability to transact business meaningfully,” Zebpay wrote in a statement at the time as CCN reported. “At this point, we are unable to find a reasonable way to conduct the cryptocurrency exchange business.”

At the time, Zebpay, which was only launched three years ago, had amassed approximately three million users with hundreds of thousands of new users joining each month prior to the banking freeze by India’s central bank.

The banking freeze which was announced in April this year has had a negative effect not just on cryptocurrency exchanges but also on the wider blockchain ecosystem in the world’s sixth-largest economy by nominal GDP. Late last month CCN reported that the harsh regulatory position of India’s government on cryptocurrencies was causing brain drain in the country’s blockchain space. Additionally, businesses and investments in the sector were exiting and heading to countries with a more conducive environment such as Switzerland, Estonia and Thailand.

While it remains to be seen whether the cryptocurrency regulatory climate in India will change for the better in the long run, hopes are fading for a reversal in the near-term given the continuing harsh stance by the government. Just this week, for instance, reports emerged indicating that a government panel is likely to table a report in December proposing the holding of unregulated crypto assets to be illegalized.