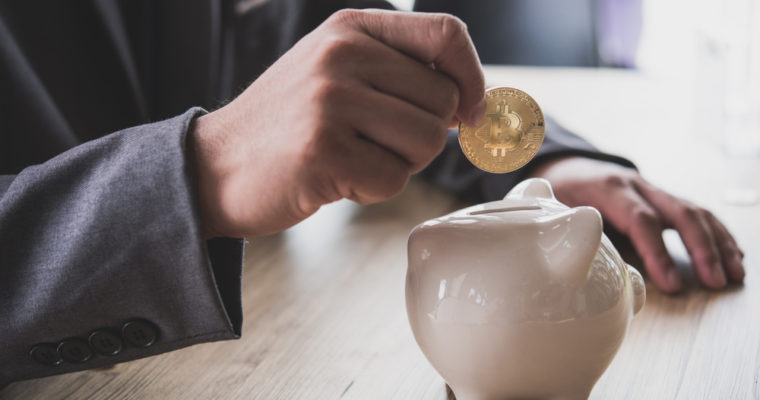 Wall Street banking giant Goldman Sachs has put another stake in the ground of the burgeoning cryptocurrency industry, headlining a $58.5 million Series B funding round in digital asset custodian BitGo.

Announced on Thursday, the Series B round raises the Silicon Valley-based bitcoin startup’s total fundraising to approximately $70 million. Also participating in the funding round was Galaxy Digital Ventures, a cryptocurrency fund founded by billionaire bitcoin bull and former Goldman partner Mike Novogratz. The news was first reported by Bloomberg, who said that Goldman Sachs and Galaxy Digital together contributed about $15 million to the funding round.

“If you were investing in any other asset class, you’re probably not worried about the asset just disappearing — but this one, people still have that fear,” Mike Belshe, BitGo’s co-founder and chief executive officer, told Bloomberg in an interview, “we’ve got to conquer that.”

Founded in 2013, BitGo now holds about $2 billion in customer assets, which are denominated across 95 different cryptocurrencies.

However, it’s one thing to receive the green light from regulators, but it’s quite another for BitGo to persuade cautious institutions to entrust them with their assets. Receiving financial backing from a firm like Goldman Sachs should go a long way toward helping the upstart firm build that trust.

“Greater institutional participation in the digital asset markets requires secure and regulated custody solutions,” said Rana Yared, a managing director of Goldman Sachs’ Principal Strategic Investments group. “We are impressed by BitGo’s product, unique services, and the management team. We view our investment in BitGo as an exciting opportunity to contribute to the evolution of this critical market infrastructure.”

A Growing Market for Crypto Custody

Meanwhile, BitGo must also stave off competition from legacy financial players who are beginning to build out blockchain products for their crypto-curious clients.

As CCN reported, Fidelity Investments — the fifth-largest asset manager in the world with 27 million clients and $7.2 trillion in assets under management and administration — just this week announced that it was launching a separate company called Fidelity Digital Asset Services to provide cryptocurrency custody and trade execution services for institutional investors. The firm has already signed up Galaxy Digital as its first custody client.

Moreover, Goldman Sachs itself is said to be working on a custody product for cryptocurrency assets, though it’s not clear when that product would launch. Previously, Goldman announced that it was launching a bitcoin trading desk, though it later shelved those plans to focus on cryptocurrency custody.