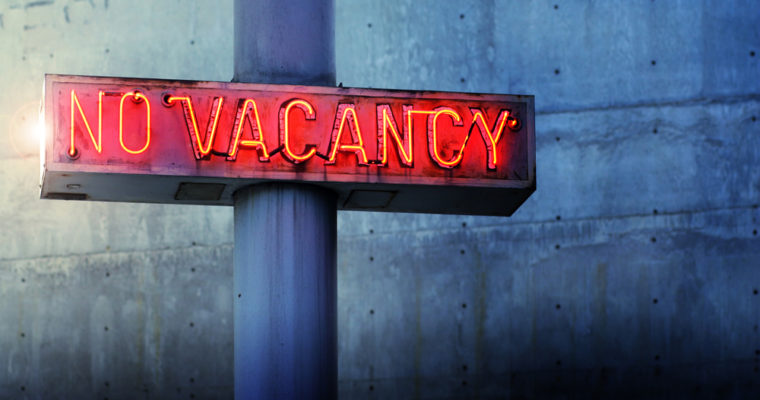 Less than two weeks after establishing HSBC as its primary bank to handle deposits and withdrawals, Bitfinex has moved to Bank of Communications, the fifth-largest bank in mainland China and Hong Kong, according to sources of The Block.

Through a corporate alias “PROSPERITY REVENUE MERCHANDISING LIMITED,” Bitfinex has secured a temporary channel to process deposits to its exchange. But, based on historical evidence, the relationship between the exchange and Bank of Communications is expected to be short-lived.

The problem with Bitfinex is that its solution to its serious banking issue is only temporary. It is moving bank to bank by creating shell companies and private bank accounts with different financial institutions so that when existing accounts are shut down, they can always move to the next bank.

The statement released by Bitfinex on its site is concerning for traders and investors because it asked users to keep the banking information of the company private. Bitfinex told its users that bank information is “commercially sensitive and confidential” and that it is only being provided “for purposes of contributing to good faith funding.”

For a company that is supposedly valued at billions of dollars and clear hundreds of millions of dollars worth of trades on a daily basis, it remains unclear why the exchange is still not able to obtain stable banking services.

As eToro CEO Yoni Assia noted, it is possible that the lack of transparency in the operations of Bitfinex and the failure to establish its exchange in a specific jurisdiction has led to unsolvable banking issues for Bitfinex.

“All the ones you mentioned are doing full KYC, and are (semi) regulated, and have banks in their own jurisdiction where they are based.”

South Korea’s Bithumb for instance, the country’s largest crypto exchange, opened public discussions with Nonghyup, a major commercial bank in the country, to process bank deposits and withdrawals on its exchange.

In mid-2017, Nonghyun denied banking services to Bithumb due to the two consecutive hacking attacks and security breaches the platform experienced in July. However, by August, Bithumb finalized its partnership with Nonghyup and reopened deposits.

Binance, the world’s largest cryptocurrency exchange by daily trading volume, recently launched a fiat exchange in Singapore with stable banking services with the support of local authorities and cryptocurrency sector.

Lack of Transparency and Communication

The method in which Bitfinex is acquiring banking services from different financial institutions through the establishment of shell companies is causing the struggle of the exchange to form a trusted relationship with large banks.

The general sentiment regarding the situation surrounding Bitfinex is that eventually, if Bitfinex fails to find a permanent solution to its banking issues, the instability of its services could hinder its loyal user base.