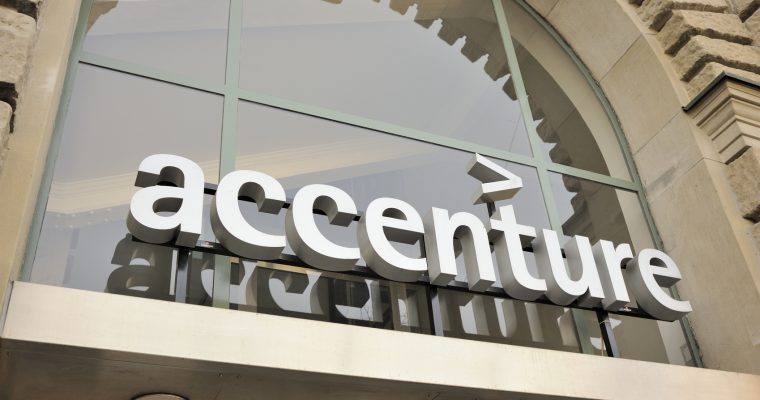 According to the announcement, the new platform is the world’s first fully integrated procure-to-pay solution, operating on R3’s Corda open-source platform. Accenture developed the platform in partnership with SCG using “design thinking, agile methodology and DevOps principles, along with microservices and cloud technologies.”

At present, the solution has already been deployed practically, handling transactions with a number of SCG suppliers.

An excerpt from the announcement reads:

“The solution — the world’s first fully integrated procure-to-pay solution on the Corda open-source platform from enterprise blockchain software firm R3 — leverages Accenture’s expertise in distributed ledger technology and its capabilities in technical architecture to create large gains in efficiency for all parties involved”.

Divyesh Vithlani, Head of Accenture’s Financial Services in the ASEAN group, explained that the impact of the new blockchain solution on operations of its users will be substantial and immediate. According to him, stakeholders are going to experience greater levels of convenience and a reduction in cost, which is a key consideration in a market where speed and efficiency is key.

Speaking further, Vithlani revealed that there is a range of useful features and functionality awaiting consumers who choose to engage with the new blockchain solution. He said that the new platform has improved the efficiency and transparency for all stakeholders across the procurement supply chain process.

It has also helped to severely reduce the potential for human errors and created a seamless integration of purchase orders and invoices between organizations, beyond the need for reconciliations and adjustments.

Thirdly, the platform greatly prevents fraud and minimizes invoice financing time which allows the interested party longer credit terms. This could also mean a reduction in the need for physical billing thereby kicking out several invoices per annum and make the SCG’s circle of suppliers readily integrate itself with Thailand’s e-tax invoice program.

“[…] This is a breakthrough technology that offers a lot of value. Given that most supply chains involve a large number of suppliers, the complexity of integrating and reconciling all the different systems from each of the companies can be a costly, daunting and time-consuming task. Blockchain enables parties to securely share all the information without the need for extensive integration between their various technology systems.”