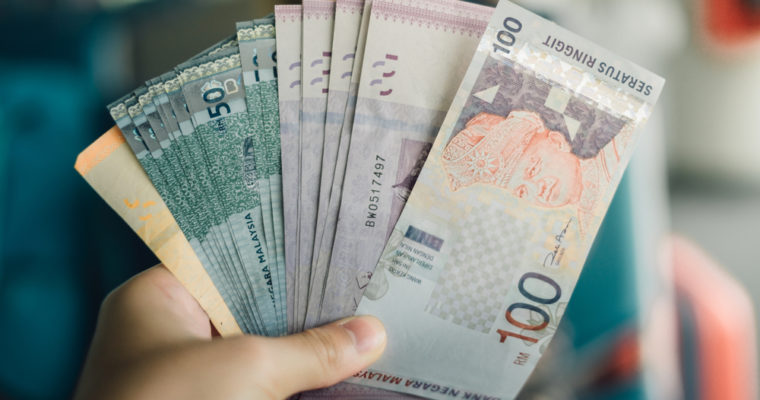 With a payment from Malaysia to Spain, Kuala Lumpur-based MoneyMatch has completed its first cross-border blockchain transaction, a local report from Focus Malaysia confirmed.

The transaction, which enabled a retail user to convert Malaysian ringgits (MYR) to Euros (EUR) at a ‘significantly lower cost’ compared to traditional transfer services was completed in a matter of hours, the remittance firm revealed. In comparison, the global payments rail operated by SWIFT routinely takes several days to process a transaction that is likely to incur more fees.

“We’re really proud to make this announcement today as we show clear evidence that a FinTech startup made wholly in Malaysia by young Malaysians is capable of integrating into the Ripple blockchain and performing a live legitimate international money transfer from Malaysia to Europe bringing blockchain innovation to the traditional Malaysian financial services industry.”

After the money transfer to Spain, the Malaysian startup also triggered cross-border payments to Germany, Latvia and Ireland, the company added.

As reported previously in April, MoneyMatch was one of five payments firms adopting xVia, a standard API solution that allows firms to send payments over RippleNet without the need for any additional software (think xCurrent).

With over 100 financial institutions including banks, payment providers and even a central bank, RippleNet enables its members to send payments to each other on the blockchain.

MoneyMatch says it is now working with other regulated partners who are members on RippleNet in countries including Thailand, India and the United States, among others.