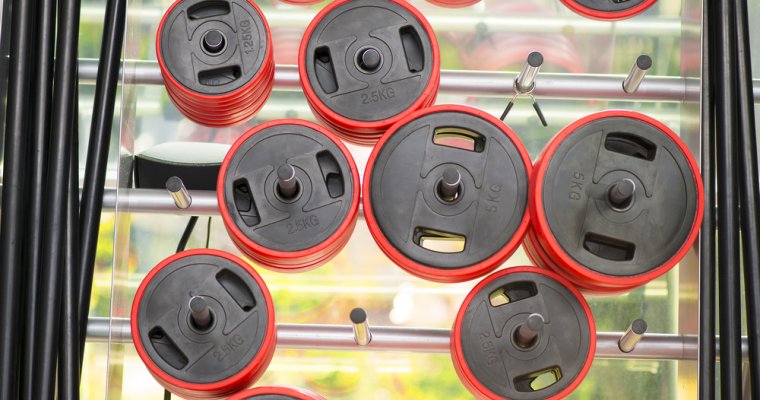 The China Electronics Standardization Institute (CESI), a government organization under the country’s Ministry of Industry and Information Technology (MIIT), plans to release three blockchain standards for smart contracts, privacy and deposits as a way to improve the country’s development of the blockchain industry.

The standards, which would be association based, were announced by Li Ming, a director of the research lab, during a recent presentation to Deep Tech, a Chinese media outlet, according to China Money Network.

The standards, which include basic standards, information security standards, process and method standards, business and application standards, and credible standards, will provide the basis for national and global standards according to Li. He said the standards will be released by the end of next year.

Standards To Be Drafted This Year

Craig Dunn, chairman of the International Standardization Technical Committee for Distributed Ledger Technology, said during a recent blockchain conference in Shangai that international standards are needed as blockchain investment and acceptance are increasing but many people are still skeptical.

The standards are recommended standards and not mandatory, Li said, and are intended as a reference guide.