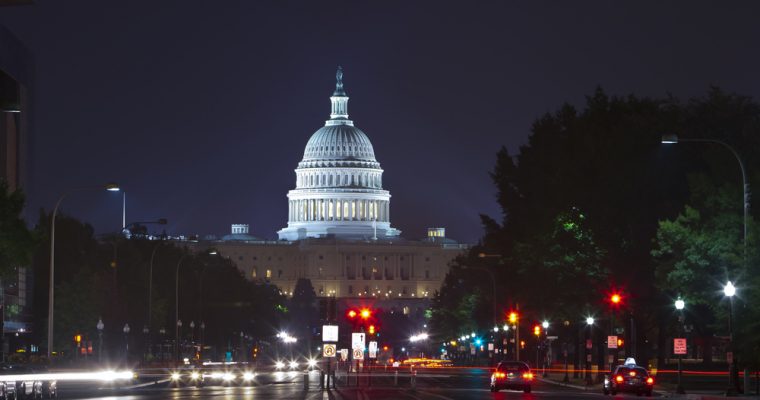 A pair of U.S. representatives, Doris Matsui, a California Democrat, and Brett Guthrie, a Kentucky Republican, have introduced a law to create a working group to determine a definition of blockchain.

The lawmakers, both of whom sit on the Energy and Commerce Subcommittees on Communications and Technology and Digital Commerce and Consumer Protection, believe blockchain can offer benefits to government and the economy.

The bill, H.R. 6913, the “Blockchain Promotion Act of 2018,” would bring stakeholders together to develop a common definition of blockchain, Matsui noted. Th bill could also recommend opportunities to promote new innovations.

“As our economies become increasingly digital, more organizations are turning to blockchain to keep track of their business transactions,” said Guthrie. “Blockchain can be a great resource for innovation and technology, but we must figure out exactly what best common definition is and how it can be used.”

The law would instruct the U.S. Department of Commerce to create a blockchain working group to recommend a consensus-based definition for the technology. The group would also consider recommending the National Telecommunications and Information Administration (NTIA) and Federal Communications Commission (FCC) study blockchain’s potential impact on policy and opportunities to adopt blockchain to improve efficiencies within the federal government.

As states consider laws using different definitions of blockchain, the proposed bill would bring stakeholders together to create a common definition.

Arizona Governor Doug Ducey recently signed a law known as the Corporations/Blockchain Technology bill that supports signatures and records secured through smart contracts and blockchain technology, making data valid that is stored and shared by corporations.

The governor of Delaware last year signed a law to recognize the trading of stocks on the blockchain.