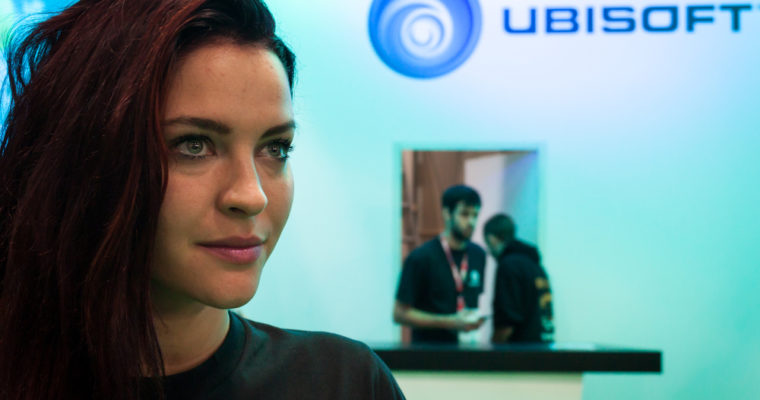 The video game console is dying, and AAA game publisher Ubisoft wants to help craft the standards that guide the development of one of the technologies that may one day replace it: blockchain.

Toward that end, the French gaming giant has signed on as a founding member of the Blockchain Game Alliance, whose members will collaborate to develop industry standards and best practices for gaming applications that rely on distributed ledger technology (DLT). The news was first reported by U.K. video game magazine MCV.

“Convinced that this breakthrough technology brings numerous new benefits to the whole ecosystem, from developers to players, we provide an open forum for all stakeholders to share knowledge and collaborate on research that foster new ways to create and play games. Our ultimate goal is to help spread the integration of Blockchain by developing common standards and best practices.”

Other notable founding members include ConsenSys, the blockchain development studio founded by Ethereum co-creator Joseph Lubin, as well as Fig, the independent game publisher behind games such as Pillars of Eternity 2: Deadfire and Wasteland 3 who earlier this year acquired a blockchain development company. These firms are joined by fellow members B2Expand, Alto, EverdreamSoft, Gimli, Enjin, and Ultra.

CCN reported earlier this year that Ubisoft’s Strategic Innovation Lab had begun to explore DLT development, and the firm has since sponsored several blockchain hackathons and conferences in addition to its new role in the Blockchain Game Alliance

Notably, Ubisoft’s decision to take an active role in creating standards for blockchain gaming development comes amid the firm’s wider belief that cloud gaming represents the future of the industry.

In June, Ubisoft CEO Yves Guillemot said the video game console may only survive for one more generation before it is completely eclipsed by streaming services.

“I think we will see another generation, but there is a good chance that step-by-step we will see less and less hardware,” Guillemot said during an interview with Variety. “With time, I think streaming will become more accessible to many players and make it not necessary to have big hardware at home,” he continued, adding that “There will be one more console generation and then after that, we will be streaming, all of us.”

Earlier this week, Ubisoft teamed up with Google for “Project Stream,” a trial run of the tech giant’s ambitious plan to stream AAA games through the Google Chrome browser. During the trial, eligible participants will have the opportunity to stream Assassin’s Creed Odyssey, the latest game in Ubisoft’s flagship franchise, for free.

Google, incidentally, has begun to roll out the red carpet for blockchain developers as it seeks to avoid falling behind Amazon Web Services (AWS) and Microsoft Azure, both of whom have released blockchain products and templates that allow developers to deploy DLT applications without having to write the entire code from scratch.

In July, Google Cloud partnered with Digital Asset — the DLT startup founded by former JPMorgan executive Blythe Masters — to create a software development kit (SDK) for developers, providing them with a “full stack solution so they can unleash the potential for web-paced innovation in blockchain” without the need for specialized training in blockchain development.