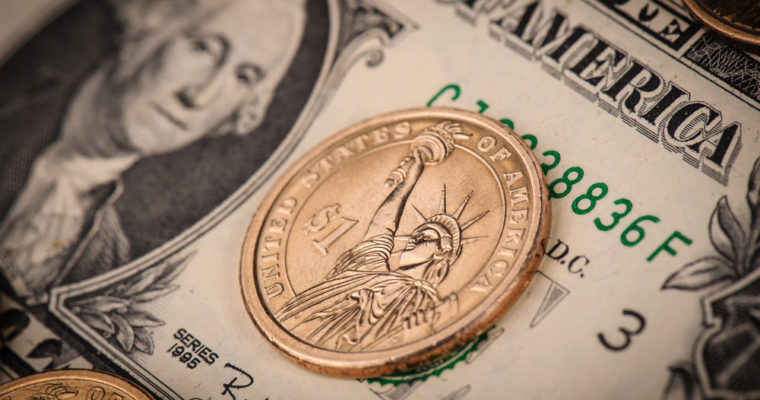 Despite the criticisms of opaqueness and centralization leveled against Tether, the stablecoin which was initially known as RealCoin continues to beat its rivals by wide margins.

Blockchain’s report which analyzed 57 stablecoins (23 in live mode and 34 in the pre-launch phase) also revealed that investors were getting increasingly interested in stablecoins with venture funding totaling around US$350 million raised so far. Part of the venture funding was raised from established funds that include Andreessen Horowitz, Bain Capital Ventures, Google Ventures and Lightspeed Venture Partners

The report which categorized stablecoins as being either backed by traditional collateral (fiat currency-backed, gold-backed or a mix of the two), cryptoassets or algorithmic-backed found that the latter were more popular with investors. Algorithmic stablecoins such as NuBits raised around 50% of the total funding directed to stablecoins which was approximately US$174 million. Stablecoins backed by traditional collateral, on the other hand, attracted 41% of the venture funding and this translated to US$144 million. Crypto-collateralized stablecoins attracted 9% of the venture funding (US$33 million).

As pertains to where the various stablecoins were legally domiciled, the same pattern emerged with the United States being the legal home for 10 stablecoins while Switzerland had 7. Other jurisdictions which had more than one stablecoin project legally domiciled within their borders were Cayman, Jersey and Australia.

Predictably, the US dollar emerged as the most common peg for stablecoins with 66% of stablecoins utilizing it.