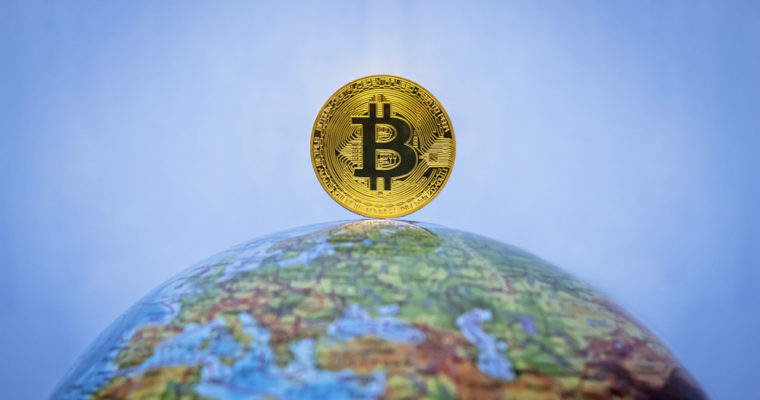 Veem, a cross-border payments platform that uses bitcoin to move funds among businesses without the need of banks, has raised $25 million in a round led by Goldman Sachs, according to Forbes.

The service, which does not require either counterparty to hold bitcoin directly, has quadrupled its revenue in the past year. Also participating in the funding round were GV (previously known as Google Ventures), Kleiner Perkins, Pantera Capital, Silicon Valley Bank, and Trend Forward Capital.

Founded by Marwan Forzely, who previously developed and sold a service to Western Union to allow the transfer provider to connect to customer bank accounts directly, Veem uses an algorithm to route transactions automatically among the most efficient payment rails.

The onboarding process will deploy increasing levels of automation that will include built-in KYC/AML compliance.

The San Francisco-based service has proven effective at turning Veem payment recipients into Veem users, a feature that has piqued investor interest. The service has expanded from 90 customers from its founding in May 2015 to more than 80,000.

Forzely said the new funding round acknowledges the size of the opportunity and the extent of the pain point the service is addressing.

The new investment follows a $24 million Series B round in March 2017, making a total of $69.3 million. Goldman Sachs, the lead investor, participated in the new round through its Principal Strategic Investment Group, which has been active in the blockchain industry.

Rana Yareed, a Goldman Sachs managing director, will become a nonvoting observer on the Veem board.

Veem’s revenue has quadrupled in the last year, Forzely said, although he declined to specify the valuation. He also said a big portion of the revenue has been from integration with online accounting services such as Netsuite, QuickBooks, and Xero.

Principal Strategic Investment Group is looking to invest in blockchain companies that can boost service for its clients. It has invested in Digital Asset Holdings, Circle, and Axoni.

GV, which has invested in Storj, LedgerX, and Basis, believes Veem could become the first bitcoin startup to go public, according to Karim Faris, a GV general partner who also sits on Veem’s board of directors. Faris said GV is not a strategic investor but sees Veem as a way to build an independent company and deliver a financial return or an eventual IPO.

There were 470,000 correspondents that used the SWIFT bank messaging platform according to a 2017 report from the Financial Stability Board. The number has fallen by 8% since 2011, possibly on account of correspondent mergers, SWIFT competitors, or lost licenses.

SWIFT has nonetheless experienced a growth in total transactions, the report noted. Startups like Veem and Nairobi-based BitPesa have replaced those middlemen using cryptocurrency and other alternatives.