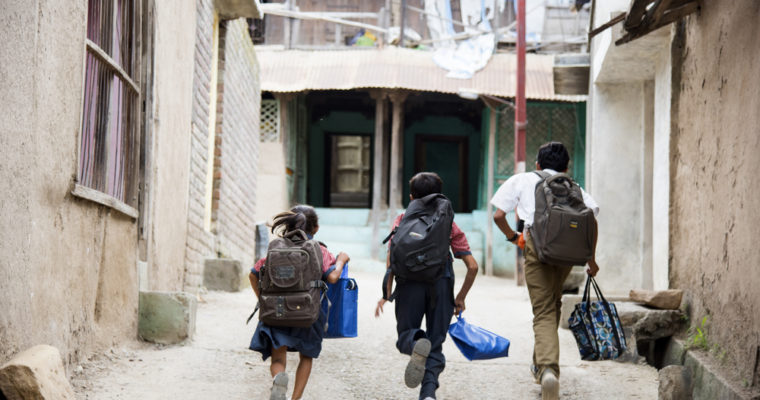 Blockchain payments giant Ripple has formally announced its social impact program ‘Ripple for Good’, with donations to exceed $105 million for a number of projects already underway.

In an announcement today, the San Francisco-based fintech firm said the social giving program will focus on educational projects that further financial inclusion around the world. Ripple for Good will also collaborate with RippleWorks, a nonprofit that has already worked on 70 projects in 55 countries across a number of social causes including medical aid, education, healthcare and more.

Ripple says the funding will focus on education, particularly in science, technology, engineering and mathematics alongside fintech. “In particular, Ripple for Good will focus on applications and real-world use cases with the potential for scalable social impact,” Ripple said.

“We have to stop being self-righteous disruptors and instead focus on building things that solve real world problems. If we focus the blockchain movement on that, over two billion underbanked people can become full economic citizens.”

As CCN reported previously in June, Ripple donated $50 million to 17 universities around the world to propel research and bolster adoption of blockchain technology, cryptocurrency and digital payments, part of the University Blockchain Research Initiative. The universities receiving the funding include the likes of Princeton, MIT, IIT, UC Berkley, University College London, Korea University and the Australian National University cCollege, among others.

Ripple also funded educational crowdfunding website DonorsChoose by backing all 35,000 classroom projects in a single move earlier in March, deeming it a $29 million gift to the cause.

Ripple confirmed an additional $25 million committed to the program today, coinciding with the formal launch of the program. The company said it’s currently assessing “a number of high-quality projects” to determine funding.

“If we are truly committed to transformative global change, we will work to help ensure that innovations in banking and global payments are available everywhere to everyone, among unbanked and underbanked populations and in economies and economic sectors that serve the greater good. Our goal is to deliver on the promise of an Internet of Value for all.”