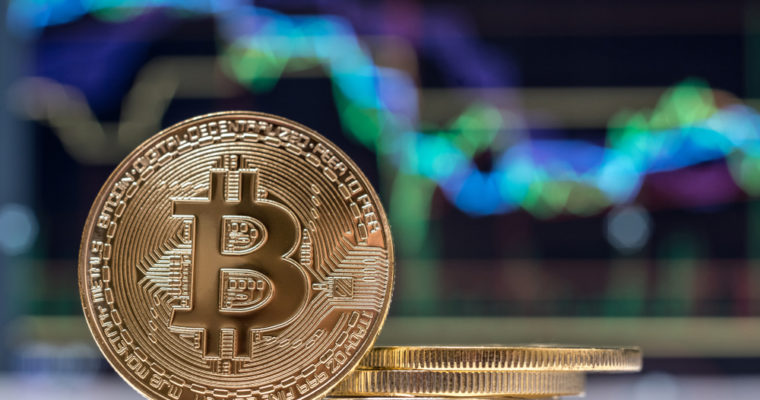 Bitcoin on Thursday appreciated with a modest 1.5 percent against the USD.

The BTC/USD is consolidating sideways inside a giant triangular pennant, awaiting breakout any moment. In the last 24 hours, the pair somewhat repeated its price action from mid-September, flirting with 6500-pivot while being rangebound. We started with a modest jump from the previous day’s closing low at 6430-fiat and trended upside as traders entered their long positions to close them at expected intraday highs. During the European session, BTC/USD formed higher highs towards 6535-fiat only to fall prey to a mild pullback sentiment. As of now, the pair has dropped towards 6500-area.

BTC/USD price action is gradually narrowing within a triangular pennant as depicted in the chart above. The Bollinger Bands further depict higher volume periods getting depleted as the pair moves towards confined ranges. It is clear we are looking at a possible breakout scenario. Traditionally, the height between the initial flagpoles should decide the length of the future breakout/breakdown action. In near-term, if we consider the flagpole formation between September 4 and 6 that amounts to almost a $1000-drop, then ideally the breakdown below the support should erase up to $1,000 in medium-term. 5800-fiat, the resistance of our bottom range, thus, become achievable.

The theory fits the same on a breakout above resistance.

The downtrend in near-term is now bound with an ascending line support which, combined the horizontal line resistance, is forming a rising triangle pattern. We have already closed our long at 6534-fiat on a decent profit and are now waiting for a reversal towards triangle support. That said, we are short towards 6450-fiat on a pullback from 6534-fiat with our stop-loss order placed at 6538-fiat in case the price resumes the uptrend.

A small breakout scenario from here would have put a long position towards 6600-fiat, our interim upside target. A stop-loss 4-pips below the entry level will define our risk management perspective. Also, a breakdown scenario as discussed in our technical analysis section above would have us just wait for a while until there is a slight possibility of a bounce back from nearby supports.