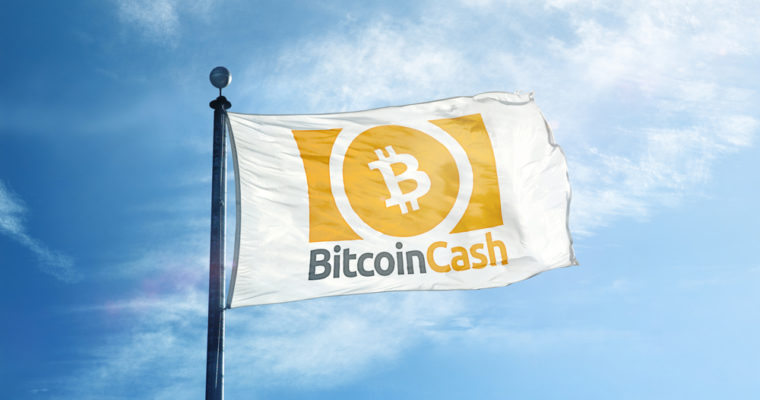 Bitcoin Cash on Thursday jumped more than 25 percent against the US Dollar owing to strong fundamentals.

Bitmain, one of the world’s largest digital miners and also the most energetic backer of BCH tokens, yesterday applied for its long-planned IPO round. If accepted, the Beijing company will go public on the Hong Kong Stock Exchange (HKEX). The application, however, is in draft-state. It is unclear whether the Bitmain will receive approval or not. Nevertheless, the mere announcement of the company applying for an IPO has injected upside sentiments among the BCH speculators.

The BCH/USD market, as a result, was host to bulls in the past two days. The upside sentiment arrived only after the Bitmain announcement. Therefore, it would be safe to say that speculators started entering long positions on a strong near-term bullish feeling. The market can still erase its gains if longs begin to get executed near the new highs.

BCH/USD has successfully executed a breakout action above it’s medium-term – quite giant – descending trendline. The pair is now inside what the analysts call a “breakout zone,” with its resistance lurking near 666-fiat (quite a Devil), the retracement level of early September’s upside. As long as we stay inside the breakout zone, the chance of a reversal would be high. That too, in a market, that is known to erase a large portion of its gains gained from speculative upside rallies.

As far as our technical indicators are concerned, it is neutral. The BCH/USD has crossed above the resistance posed by its 50H SMA but is still below its 100H and 200H SMAs. The Stochastic Oscillator has just reversed from its buying selling area threshold and is attempting another go towards the overbought area. The RSI indicator, too, is heading towards the strong buying territory, while inside a neutral zone at the time of this writing.

We are looking at a potential reversal from 580-fiat, our interim resistance, which could excite bears to go short towards 500-fiat. As they do, a stop loss order only a two-pip above the entry position would save the trade from aggressive harm. There is also a possibility of a breakout scenario inside the “breakout zone.” A break above 480-fiat should, therefore, open an easy long position towards 600-fiat, while eyeing 666-fiat as the primary upside target.

In case of an aggressive downside action, we would recommend traders to watch out for the rising trendline support depicted in red. As in the case of every fundamentally-backed rally out there in the crypto world, a strong reversal is not a news. Watch out as you trade!