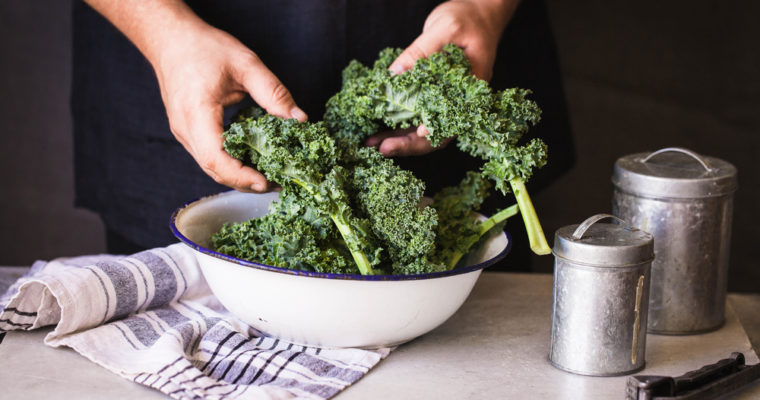 Walmart has advised its fresh, leafy greens producers to use blockchain technology to trace the movement of their products under its food traceability initiative, and to have all systems in place about one year from now, according to the company’s website.

A letter to its suppliers noted the U.S. has suffered a multi-state outbreak of E coli linked to romaine lettuce, resulting in 210 confirmed cases, 96 hospitalizations and five deaths. Blockchain technology will make product information available in real-time throughout the supply chain from farm to table.

The letter called the existing one-step up and one-step back model of food traceability outdated.

Once a product has been flagged as containing E coli or Salmonella, the consumer might not know if something they bought was contaminated.

During the recent E.coli outbreak, customers and grocers had to throw away large amounts of romaine lettuce because they could not know if the lettuce they received was contaminated. The Centers for Disease Control advised people not to eat lettuce grown in Yuma, Arizona, but none of the bags sold listed Yuma, Arizona.

Frank Yiannas, vice president of food safety at Walmart, said traditional paper-based systems for gathering information at farms, packing houses and warehouses make it hard to track critical data from multiple sources. The processes are also highly time consuming, as it can take seven days to track a product. This involves contacting the supplier, attaining paper records and contacting the company that shipped or imported the product to a Walmart distribution center.

This process then has to be multiplied by the 70,000 food items stocked in a typical food store.

The company has called for the new requirement to be addressed in two phases. Direct suppliers must first conform to one-step back traceability on the blockchain network by Jan. 30, 2019. After that date, the company expects suppliers by Sept. 30, 2019 to work inside their vertical systems or with their suppliers to allow end-to-end traceability back to the farm.

In the future, blockchain technology will allow a consumer to scan a bag of produce and know where it came from. Yiannas said Walmart has worked with IBM to digitize the process to capture the information at the farm with a handheld and at the packing house.

Robert Tauxe, M.D., director of the Centers for Disease Control division of foodborne, waterborne and environmental diseases, said the improved ability to trace food to its source will help agencies and companies identify the source of a foodborne outbreak and coordinate more efficient recalls.