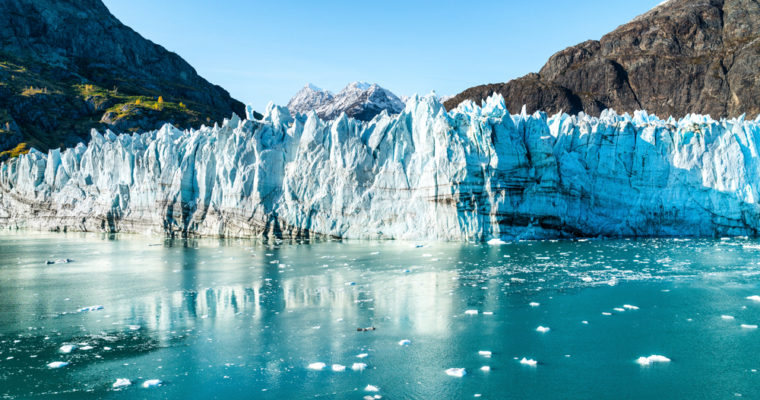 Trading app Robinhood has rolled out its commission-free cryptocurrency trading services to yet another state in the U.S.

Alaska, thanks for bearing with us. Trade Bitcoin and other cryptocurrencies, commission free. pic.twitter.com/ObhwsPIQdG

Besides trading in the six coins, users of the app in the Last Frontier state will also have access to the real-time market data of various cryptocurrencies including Bitcoin Gold, Dash, Lisk, Monero, NEO, OmiseGO, Qtum, Ripple, Stellar and Zcash. Earlier in the month, Robinhood announced new trading app features and tools and this included adding candlestick charts for stocks and options and not just cryptocurrencies.

Though actual trading commenced in February with bitcoin and Ethereum being the first tradeable coins on the Robinhood app, the financial services startup announced commission-free cryptocurrency trading in January this year. The earliest states to access the services of Robinhood Crypto were California, Massachusetts, Missouri, Montana and New Hampshire with more added in the ensuing months.

“Trading functionality for BTC and ETH will be released gradually in waves to Robinhood residents in California, Massachusetts, Missouri, Montana, and New Hampshire. Robinhood Crypto will be available in more states soon,” Robinhood wrote in a blog statement at the time.

The financial services startup which is valued at approximately US$5.6 billion – from the most recent Series D funding round that raised US$363 million – is also understood to be working on its own cryptocurrency wallet. As previously reported by CCN, this was reinforced by the appearance of a job ad late in June where the startup was seeking a crypto engineer who would be responsible for building out ‘new functionality for our crypto product, such as adding new currencies or providing wallet functionality’.

Aside from expanding to more states and widening the range of trading products, Robinhood has also been previously reported to be interested in acquiring a banking license, joining other cryptocurrency firms such as Coinbase and Circle in seeking a U.S. national banking charter.