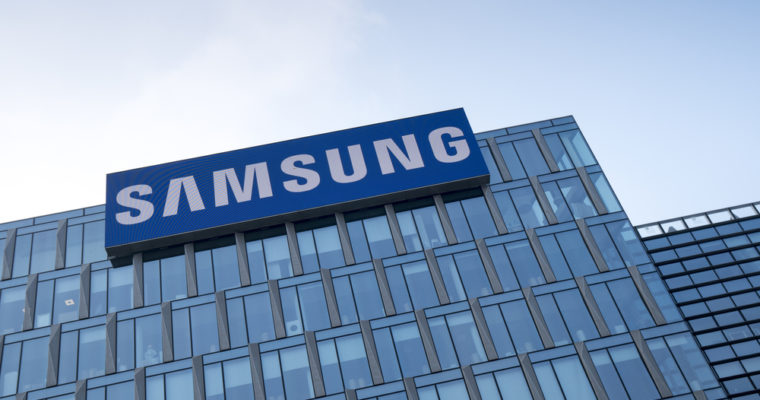 The company has partnered with Gaonchips and Samsung Electronics to design and manufacturer new ASIC mining chips, which could allow the company to compete against Bitmain, the most dominant ASIC manufacturer in the global crypto mining sector.

“On August 1, 2018, we announced that Squire had engaged an undisclosed arm’s length design fabrication firm to perform the back-end design, testing and initial mass production run of our next generation ASIC chip for mining Bitcoin Cash, Bitcoin, and other associated cryptocurrencies. We are delighted that we are now able to disclose Gaonchips as our design house and Samsung Electronics as our foundry partner,” Squire said.

A recent report released by BitMEX Research disclosed that Bitmain has employed a strategy of selling its products including the Antminer s9 at a lower price with a low profit margin even at a risk of recording losses to pressure its competition.

“These low prices are likely to be a deliberate strategy by Bitmain, to squeeze out their competition by causing them to experience lower sales and therefore financial difficulties. In our view, herein lies the key to one of the main driving forces behind the decision to IPO,” the BitMEX Research team wrote.

Bitmain has been able to adjust its profit margins and squeeze out their competition with flexibility because since 2014, the conglomerate has not had any serious contenders in the crypto mining market.

Samsung and Squire could challenge the dominance of Bitmain over the crypto mining sector, especially given the large capacity of Samsung’s foundry that can meet the requirements of Squire without a limit on resources.

The Squire team stated that once the wafer process technology  developed by Gaonchips is accepted by a set of criteria, Samsung Electronics will immediately begin the process of manufacturing the ASIC chips:

“Our front-end development team of engineers and programmers is currently working with Gaonchips to develop the Company’s initial ASIC chip to mine Bitcoin Cash, Bitcoin, and other associated cryptocurrencies using a wafer process technology that, once confirmed and accepted as meeting certain prescribed specifications and criteria, will form the basis of an initial mass production test run of the ASIC chip by Samsung Electronics.”

Samsung Doubling Down on Mining

South Korea’s largest telecommunication company SK, insurance giant Kyobo, commercial bank Shinhan Bank, internet conglomerate Kakao, and many other multi-billion dollar corporations are currently involved in the cryptocurrency sector in various ways. Some have financed crypto exchanges, developed blockchain projects, and are in the process of integrating digital assets into their existing infrastructures.

The newly established agreement between Samsung and Squire demonstrated the intent of the South Korean conglomerate to double down on their strategy to target the crypto mining sector and challenge the dominant forces in the industry.

The announcement was disclosed by the Canadian Securities Exchange and Samsung Electronics is yet to release a formal announcement of its own.