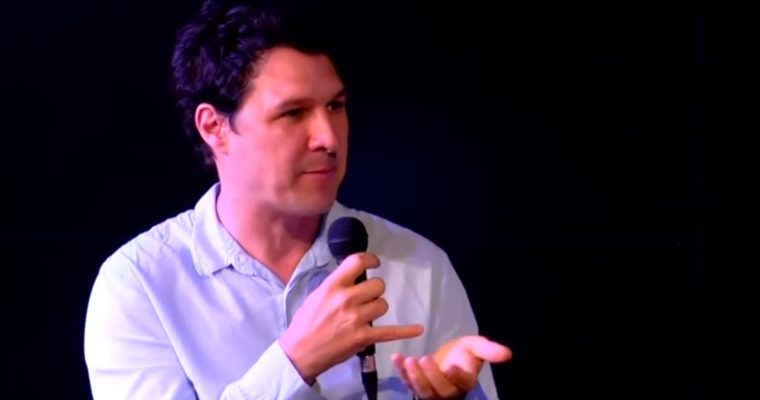 The co-founder of two of the six most valuable cryptocurrency tokens is capitalizing on a September rally to ramp-up the speed at which he cashes out of one of those assets: ripple (XRP).

Why a Ripple Co-Founder is Cashing Out

Jed McCaleb, instrumental in the launch of both Ripple and Stellar — as well as the cryptocurrencies associated with them — has in recent weeks increased the rate at which he is selling his remaining XRP tokens, which are meted out to him on a daily basis. McCaleb’s increased selling activity was first reported by The Wall Street Journal.

McCaleb, who founded bitcoin exchange Mt. Gox (but was no longer at the helm at the time of its infamous demise), served as Ripple’s first CTO until 2013, receiving at least 9 billion XRP as part of the blockchain startup’s founding agreement.

In 2014, McCaleb sparked an XRP firesale when he abruptly announced his intention to dump his entire stake on the open market. However, he later struck a deal with Ripple to cap his sales and spread them out over a seven-year period to minimize their effect on the token’s market price. Under the terms of that original agreement, McCaleb would only have been able to sell $20,000 worth of XRP per week during 2018.

Two years and a million-dollar lawsuit later, McCaleb signed a new agreement that authorized him to sell tokens equivalent to a set percentage of XRP’s average daily volume. Assuming this deal is still in force, his sales must not exceed 0.75 percent of XRP’s daily volume.

At the time of that agreement, Ripple said that McCaleb and his children owned 7.3 billion XRP. He agreed to donate 2 billion XRP (now worth more than $1 billion) to a charitable donor-advised fund (DAF) subject to the same sale limits as McCaleb himself. The remaining 5.3 billion XRP were placed into a custody account controlled by Ripple and distributed to him on a daily basis.

Though still trading far below its early January peak, XRP has seen a marked uptick in late September. Rallies such as this tend to correlate with increased volume, allowing McCaleb to sell more tokens without hitting the daily cap. In this case, though, his sales have reportedly increased even as volumes have — at least up until the past week — remained relatively consistent.

According to the WSJ, his sales “dramatically” spiked in late August, from less than 40,000 XRP per day to as much as 752,076. However, McCaleb has maintained that he has not violated the terms of his agreement with Ripple. “I’m not selling more than I have agreed to with Ripple,” he told the publication in an email.

When reached for comment, Ripple declined CCN’s request for comment on the report and whether the firm had struck a new, as-yet-undisclosed agreement with its co-founder.

Ripple is currently trading near $0.55, providing the XRP token with a $21.9 billion market cap and making it the third-largest cryptocurrency. Stellar, meanwhile, is priced near $0.25 and ranks sixth with a market cap of $4.8 billion.