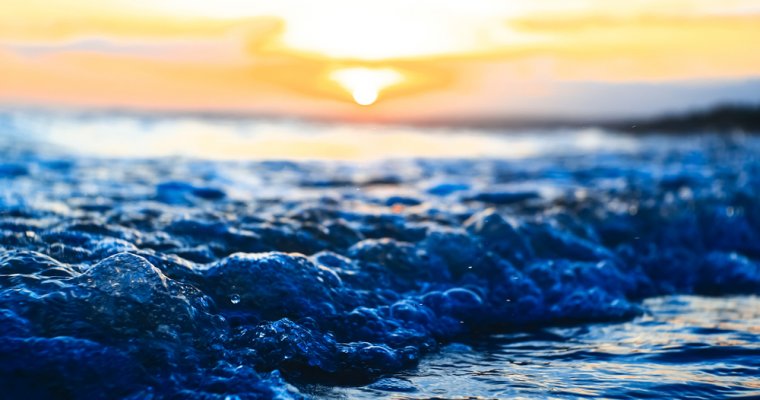 The crypto market has demonstrated a gain of $12 billion in the past 24 hours, triggered by a staggering 20 percent increase in the value of Ripple (XRP) and Bitcoin Cash (BCH).

Bitcoin Cash recorded the second highest gain amongst all cryptocurrencies in the market with a solid 21 percent gain. The volume of BCH remained relatively stable in the $700 million region.

It is evident that Bitcoin, the most dominant cryptocurrency in the market, has been relatively stable since early August. For more than two months, since August 6, the price of Bitcoin has remained in the region of $6,300 to $6,800, rarely breaking out of the $6,800 resistance level.

Yet, many cryptocurrencies like Ripple, Ethereum, and Stellar have demonstrated a high level of volatility throughout the past few months.

It is possible that the stability of Bitcoin in both corrections and corrective rallies is providing a platform for alternative cryptocurrencies to regain momentum and establish strong foundation to initiate short-term rallies in the future.

Alex Kruger, a well-recognized technical analyst in the cryptocurrency community, stated that due to the selling pressure on Ethereum from initial coin offering (ICO) projects, diversification to EOS, Stellar, and Bitcoin Cash could be better in the short-term.

More importantly, cryptocurrencies like EOS, XLM, BCH, and XRP are impacted by external events and developments more so than Bitcoin and Ethereum. For instance, on September 26, many analysts attributed the increase in the price of Bitcoin Cash to the successful IPO filing of Bitmain.

It is likely that investors in BCH responded positively to the filing of an IPO by Bitmain because the Chinese conglomerate holds a significant chunk of BCH. Previously, false rumors that Bitmain has initiated an IPO to liquidate its holdings of Bitmain placed its IPO at risk.

“Our cryptocurrencies, including, among others, Bitcoin, Bitcoin Cash, Ether, Litecoin and Dash, are generated mainly from (i) sales of mining hardware settled in cryptocurrencies, (ii) proprietary mining, and (iii) our share of mining rewards generated from our mining pools operation,” the IPO document read.

Where Market Goes Next

With Bitcoin breaking out of the $6,500 mark, a bullish movement is expected for the majority of major cryptocurrencies in the market. The volume of Bitcoin still remains low in the $4.3 billion region, but the overall volume of the market has started to improve.