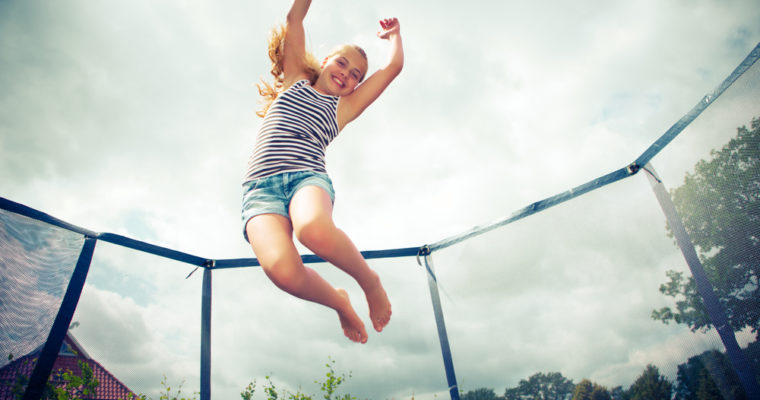 Bolstered by a hopeful announcement from cryptocurrency exchange giant Coinbase, the ripple price (XRP) broke out of its recent bearish trend.

Ripple had traded deeply in the red for most of the day, shedding much of its phenomenal gain from the previous week. That changed on Tuesday evening when the third-largest cryptocurrency surged on a wave of bullish sentiment. As of 22:09 UTC, the ripple price was trading at $0.478, up from an intraday low of $0.436.

The sudden XRP bump came in the immediate aftermath of Coinbase’s announcement that it was overhauling its cryptocurrency listing process, replacing what had largely been a cautious, ad-hoc approach to one that more closely mirrors the processes through which other exchanges approve coins for listing.

Importantly, the announcement seems to indicate that Coinbase — heretofore one of the most exclusive major exchanges — will list a cavalcade of new assets, which the firm identified as one of its customers’ chief requests.

“Today we’re announcing a new process that will allow us to rapidly list most digital assets that are compliant with local law, by satisfying listing requests in a jurisdiction-by-jurisdiction manner,” the firm said in the announcement. “With this shift in process, our customers can expect us to list most assets over time that meet our standards.”

XRP investors have long grumbled that Coinbase had declined to list the token, even as it listed other cryptocurrencies with smaller market caps. While today’s announcement does not guarantee that the firm will list XRP — there’s still the allegation in some circles that it should be regulated as a security  — most other large exchanges in the U.S. and abroad have opened ripple markets.

Consequently, it seems fair to speculate that ripple fans may soon have an answer to that oft-repeated question, “When XRP?”