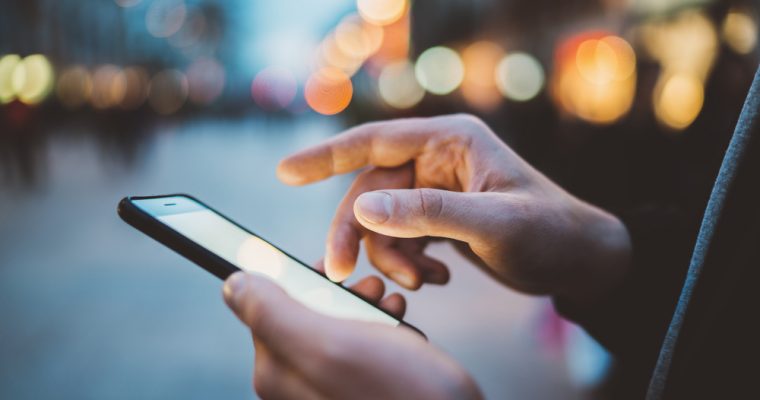 Announcing the news in a statement on Tuesday, SBI revealed that the proposed coin, which is the product of a partnership with DLT provider Orb and Glory Corporation, will begin a trial run from October 2018 as the company seeks to create a cashless system of transaction in Japan.

According to the statement, S Coin will allow charging and settlement of transactions via smartphone. The trial will begin with an experiment with SBI Group employees testing a cashless settlement system using the token with restaurants in SBI’s Roppongi Izumi Garden Tower headquarters. Through this study, the company hopes to evaluate the possibilities and usefulness of blockchain and DLT technology in transaction settlement as part of its drive to promote a cashless society.

In the experiment, SBI will integrate Glory’s ATM network with the S-coin platform, which will also be linked to credit cards and S Coin wallets. Using this framework, it will be possible to pay for a wide variety of transactions using S Coin on smartphones by exchanging fiat for the token seamlessly. The experiment will evaluate exactly what user needs are, and how the S Coin framework can meet them.

A translated excerpt from the statement reads:

” ‘S Coin Platform’ is an issuing platform for digital currency etc. developed by SBIH. You can design and publish your own digital currency according to your application, such as electronic money of prepaid payment means. The base part utilizes Orb DLT, which is a distributed ledger technology provided by Orb, which has key expertise and foundation software related to the blockchain-aided payment field.”

If the trial is successful and S Coin achieves full implementation, this could be the beginning of a wider move in Japan and beyond to increase the use of blockchain technology in payment settlement. SBI has long been at the forefront of efforts to promote a cashless finance ecosystem in Japan with the help of mobile phones, and this could be a huge step to this end.

In addition, the S Coin platform doubles as an issuance platform for digital tokens, which makes it possible for users to develop their own bespoke tokens to suit their needs using Orb’s DLT technology. This could potentially make SBI the ‘Ethereum’ of the emerging Japanese mobile phone payments system, by giving other providers a platform to build their own tokens over existing infrastructure.

CCN has reported extensively on SBI’s repeated forays into the blockchain and crypto ecosystem, notably the launch of its own cryptocurrency trading platform VCTRADE in July 2018. In October 2017, SBI also launched its own tradeable digital currency for peer-to-peer payments.