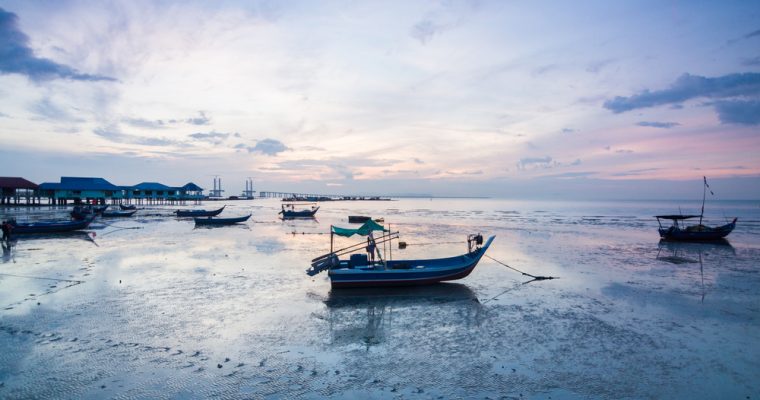 ˜XRP, the native currency of Ripple, has plunged by 15 percent as $13 billion was wiped out of the crypto market.

Yesterday, on September 25, CCN reported that the volume of Bitcoin has declined from $5.3 billion to $4.2 billion within a 24 hour period, while the volume of Ripple dropped by more than 60 percent from $2 billion to $800 million.

Even during a massive sell-off, when the volume of major cryptocurrencies often intensify due to sell volume, the volume of both XRP and Bitcoin remain just above September 24 levels.

Low Volume, Where to go Next?

A correction for XRP was expected by most investors, given its three-fold increase in price in the past seven days. It increased by more than 150 percent since September 20, which left XRP vulnerable to a rapid downward movement.

Throughout August and September, the price of BTC has been relatively stable in the $6,000 to $7,000 region. Hence, while tokens and some large market cap cryptocurrencies recorded large gains last week, it was difficult to consider the short-term trend of the market as nothing more than a corrective rally initiated by oversold conditions.

As ShapeShift CEO Erik Voorhees said in late August, the bear market of Bitcoin is not over yet, but it is is a viable period for investors to accumulate. Since late August, the crypto market has remained virtually the same, apart from some major rallies of tokens and several cryptocurrencies like Ripple, Cardano, and Stellar.

“I don’t expect it (bear market) to end soon, although I do think that the rate of collapse has slowed considerably. Generally in these bubbles, after you go through several months of a downtrend you hang out in a range for a while… But I think we are done with a majority of the collapse,” Voorhees said.

Still, even after a 15 percent drop, XRP is still up 28 percent from $0.35, its level prior to its rally. The volume of XRP has not dropped substantially since September 24 and if XRP can hold its losses at the current level, it is possible for XRP to stabilize at the $0.45 mark.

WSJ reported that Ripple co-founder Jed McCaleb has started to sell large chunks of his multi-billion dollar holdings in XRP, which may have intensified the downside movement of XRP.

“Mr. McCaleb’s increased sales of XRP could be another factor that drags on the token, which Ripple has used to fund its growth and is intended to help run its payments-protocol software,” the report read.

Similar to the impact the Mt. Gox trustee had on the price of Bitcoin throughout early 2018, if McCaleb continues to sell large chunks of his holdings on exchanges, it is possible that the price of XRP continues its decline in the upcoming days.