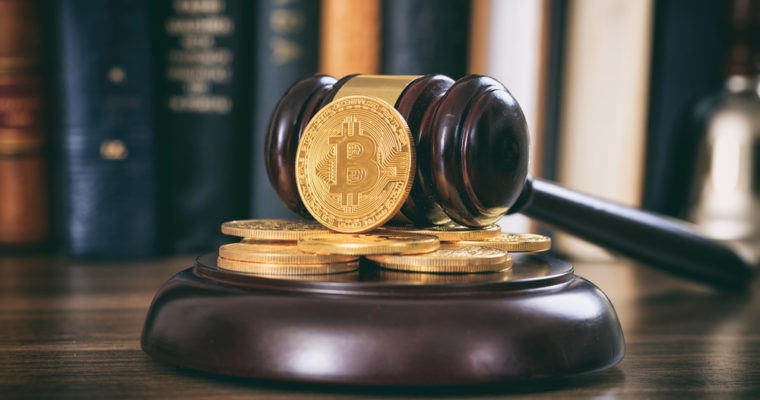 The Supreme Court of India is set to hear the final arguments on the petition against the Bitcoin banking ban on Tuesday, reported local media.

The ongoing battle between the Reserve Bank of India (RBI) and Internet and Mobile Association of India (IMAI) has entered its final phase before the country’s apex court. The original hearing was scheduled on September 11, but due to the court’s backlog hearings of other cases and RBI’s delay of filing its response, the session witnessed two consecutive reschedulings. The response from the central bank came finally around September 12. In its affidavit, RBI reserved its views on the cryptocurrency ban, telling the court that no legal system defines cryptocurrencies in its current format.

The RBI had also argued with the Supreme Court over the people’s constitutional rights to interfere with regulatory matters.

“The petitioner cannot seek to exercise the extraordinary jurisdiction of this Honorable Court to avail a right which they do not have,” the Indian central bank wrote in his affidavit. “The impugned circular and the impugned statement have been issued in a manner that is consistent with the powers conferred on the RBI by the law and the same are legal and valid.”

RBI believes IMAI, the petitioner in the ongoing case, didn’t provide any valid arguments against the crypto banking ban, which is why the honorable Supreme Court should reject their pleas. The bank, however, didn’t reveal the nature of those arguments, leaving crypto enthusiasts believing that the financial body fears that the court would reverse its ban.

CCN argued that the Indian apex bank should not interfere with petitioning, a democratic process that allows each individual to be heard before the country’s lawmakers. The existing legal framework doesn’t recognize Bitcoin mainly because it is a new asset class. Several forward-looking nations are already building a blockchain industry by introducing crypto-friendly laws, but India could lag behind as its very own entrepreneurs move abroad to set up their crypto businesses.

At the same time, the RBI ban does not look enforceable enough. Indian crypto markets are either moving underground or are relying on exchange-based p2p trade to circumvent the law. As a result, the Income Tax Department is losing thousands of dollars of taxes despite imposing a capital gain tax on the crypto-asset profits.

CCN will continue to monitor this story for more updates.