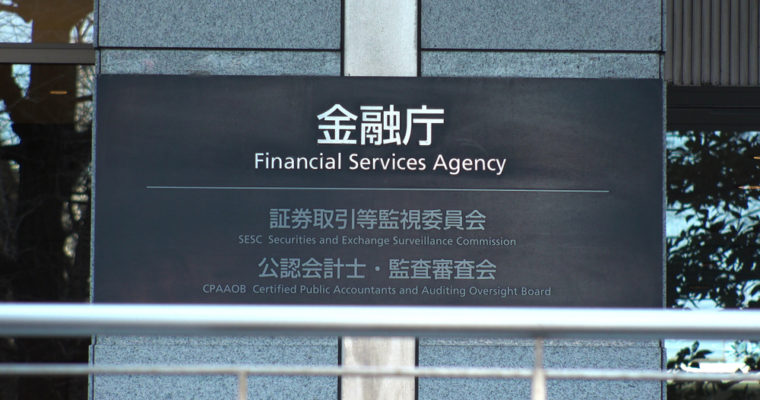 In an announcement today, Japan’s Ministry of Finance struck Osaka-based Tech Bureau, operator of the licensed cryptocurrency exchange Zaif, with “administrative penalties” wherein the latter sees a number of enforced mandates in the aftermath of last week’s hack.

Further, the exchange operator will also need to respond to customers to assess damages in an adequate manner.

This is Tech Bureau’s second business improvement order in the space of three months.

Tech Bureau disclosed details of a sizeable hack involving the theft of ¥6.7 billion (just under $60 million) in bitcoin, bitcoin cash and monacoin from the exchange’s ‘hot wallets’ (online wallets that are more vulnerable to theft than offline, cold-storage wallets).

The hack initially occurred between 1700 and 1900 local time on September 14. Tech Bureau reported the breach to the Financial Services Agency (FSA), Japan’s financial regulator, prompting an investigation into the breach that ultimately led to today’s action.

As reported previously, Tech Bureau revealed plans to sell a majority of its shares to a publicly-listed financial firm in an agreement that will see the operator gain a cash injection of ¥5 billion (approx 45 million). These funds will directly help reimburse an estimated ¥4.5 billion ($40 million) stolen from customer accounts.

The exchange operator also sees a deadline to submit written reports revealing its own investigation into the theft and its progress on implementing improved measures after its first business improvement order, issued by the FSA, in June.

The incident draws parallels to the $530 million theft of Coincheck in January, the biggest crypto exchange hack in history. By April, the Tokyo-based exchange was wholly acquired by Japanese financial brokerage giant Money for ¥3.6 billion ($33.5 million).

While the thefts have unquestionably raised concerns – Japan’s National Police claim crypto theft has tripled in the first half of 2018 – about the security and reputation of  Japan’s domestic cryptocurrency exchange industry, it has scarcely dampened the ever-growing appetite for crypto adoption in Japan. Earlier this month, the FSA revealed it is expecting in excess of 160 applications from companies seeking licenses to launch cryptocurrency exchanges in Japan’s regulated market which already sees the likes of Yahoo, LINE and Rakuten operating exchanges.