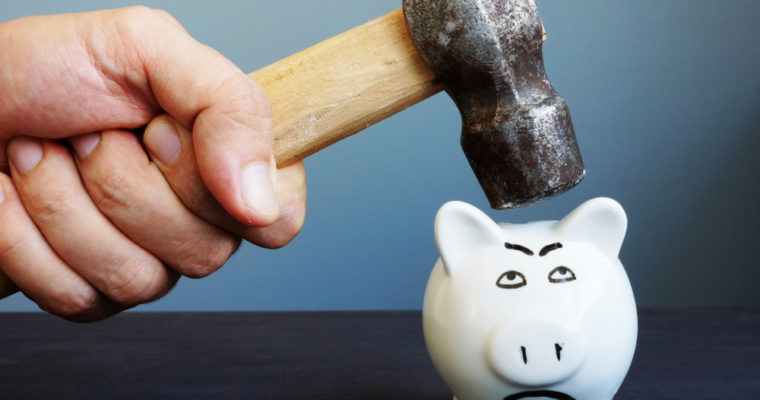 Bitcoin investors who have dutifully monitored cryptocurrency wallets associated with defunct bitcoin exchange Mt. Gox for early warnings of a possible sell-off have been proven justified in their paranoia.

According to a document published on the Mt. Gox website, Nobuaki Kobayashi, the exchange operator’s trustee, sold approximately 24,658 BTC and 25,331 BCH between the last creditor’s meeting on March 7 and the June 22 court ruling allowing the estate to exit bankruptcy and enter civil rehabilitation.

Altogether, the estate garnered just under 26 billion JPY, worth more than $230 million, recouping an average of about $8,100 per bitcoin and $1,190 per bitcoin cash compared to their current values at $6,420 and $438, respectively.

Kobayashi said that the purpose of the sale was to secure the interests of all bankruptcy creditors, which was required before the estate could enter civil rehabilitation.

Past Transfers Likely Connected to Sell-Off

Kobayashi had previously disclosed selling more than $400 million worth of bitcoin and bitcoin cash over a six month period that correlated with the cryptocurrency market’s descent from its all-time high.

He incurred significant criticism for the manner in which he conducted those sales. Rather than use an over-the-counter (OTC) broker like most large-scale buyers and sellers, he sold the funds on order-book exchanges, magnifying the impact that the sales would have on the spot bitcoin price.

Following those sales, CCN reported on several transfers out of Mt. Gox wallets, transactions collectively amounting to more than 24,000 BTC and BCH. Based on today’s disclosure, it is now safe to conclude that those transfers were likely made as part of the sale.

According to the MtGox Cold Wallet Monitor, estate-controlled wallets are currently holding 137,891 BTC and BCH, worth $945 million at the present exchange rate. These funds were recovered after the exchange went bust in 2014 following a ~$470 million theft that remained the largest such incident until the Coincheck hack earlier this year.

Traders who held funds on the exchange at the time of its demise must submit claims by Oct. 22 to be considered for compensation from the estate. Now that the estate has entered civil rehabilitation, most creditors are hopeful that they will be paid in cryptocurrency, rather than the fiat proceeds from another massive sell-off. However, compensation will ultimately depend on the rehabilitation plan approved by the court.

When Mt. Gox entered civil rehabilitation, Kobayashi said that there were not currently any more plans to liquidate the estate’s remaining cryptocurrency holdings.

Read the full document below: