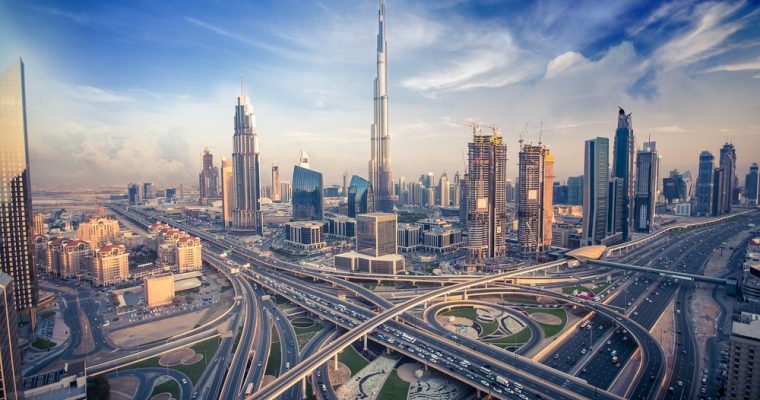 The Smart Dubai office, a government initiative led by the Crown Prince of Dubai, is integrating blockchain technology into its retail payments smartphone app DubaiPay, enabling reconciliation and settlement transactions in real-time.

Developed in collaboration with Dubai’s Department of Finance (DoF), the Smart Dubai Office (SDO) launched the system on Sunday with a press release labeling it a “blockchain-powered upgrade to its financial system’(Dubaipay)’.

Current DoF procedures are dependant on staff members physically checking payments collected from different portals to manually reconcile the transactions before settling them. This extensive process includes a fee deduction before the remaining sum is transferred to the relevant overseeing authority, altogether taking up to 45 days.

#SmartDubai continues to grow through the horizon of success as they launch the “Payment Reconciliation and Settlement” System today, developed in collaboration with #Dubai Department of Finance as a #Blockchain-powered upgrade to its financial system. pic.twitter.com/fESbFBuKpj

Speaking to Gulf news, Mira Sultan Obaid Abdul Rahman, Smart Dubai Government’s director of smart services-enablement department said the notable pivot was to increase the government’s efficiency ‘by transferring all transactions to the blockchain network’ wherein the DoF will be tasked to keep an eye on reconciliations, settlements, disputes, refunds and other payment-related matters.

The DubaiPay portal has over 40 entities, including 27 government and 14 non-government agencies, connected to the platform. The portal also collected Dh13 billion ($35 million) from 9.4 million transactions, a 17 percent increase in 2017.

The ‘Payment Reconciliation and Settlement System’ has already been tested by the Dubai Electricity and Water Authority (DEWA) and the Knowledge and Human Development Authority (KHDA). The two government agencies – first to join the blockchain platform – have processed in excess of 5 million transactions over a decentralized led.

“We, at Smart Dubai, consider technology to be a means for us to help improve people’s quality of life and spread happiness among them. Correctly applied across various key sectors, we believe Blockchain has massive potential to achieve our emirate’s ambitions for a fully-fledged smart transformation.”

A number of government agencies including Dubai Police, the Roads and Transport Authority, Dubai Airpots, Dubai Customs, Dubai Municipality and other local government bodies will join the blockchain platform in the near future, the announcement added.

The Smart Dubai Office has already gained recognition for its sizeable blockchain endeavor that includes a roadmap to transfer all government documents on a blockchain.