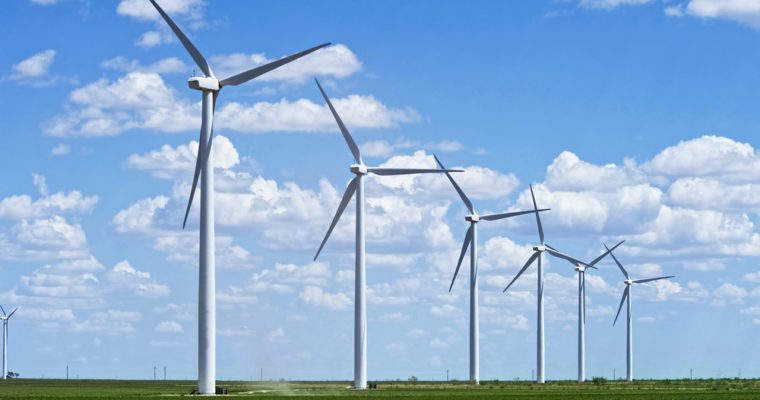 Grid+, a blockchain startup operated by ConsenSys, the largest blockchain software company in the world operated by Ethereum co-creator Joseph Lubin, has successfully started to supply electricity to its clients in Texas.

Through the use of a unique hardware gateway system and a blockchain solution, the startup has been able to distribute renewable electricity like solar and wind energy to consumers throughout the US on the Ethereum mainnet.

Ethereum co-creator Joseph Lubin, who has recently expanded the team of ConsenSys to 900 employees, said:

The hardware and software stack of Grid+ are utilized to process payments for electricity in real time, allowing consumers to programmatically buy and sell electricity with a function called Smart Agents.

For large-scale properties, like factories for instance that consume a significant amount of electricity on a daily basis, it is possible to process multiple payments within a short period of time to purchase and use energy that they need without acquiring an abundant supply of energy.

With renewable energy sources, it is still difficult for grid operators to fully maximize their supply. In Chile last year, when local solar power plants over produced solar energy, local grid operators had no efficient way of storing and distributing energy throughout the country and had to give its supply of electricity for free.

Over the past few years, especially in the deregulated market of renewable electricity, the demand for trusted distributors of energy has increased significantly, with renewable sources of energy including wind and solar power securing 20 percent of the market share of the US.

Targeting the deregulated market of renewable energy, ConsenSys developed a system that utilizes the Raiden Network, a scaling solution on Ethereum that is often described as the Ethereum network’s Lightning, which allows decentralized applications (dApps) and users to process micropayments on the Ethereum network with low fees.

“Through this experience, ConsenSys identified the opportunity to form Grid+, which will build natively Ethereum-based utilities in deregulated markets. Grid+ will demonstrate production ready blockchain-based energy solutions at scale in competitive commercial environments in order to enable the transactive grid of the future and prove the advantages of Ethereum over incumbent technologies,” the Grid+ and ConsenSys team said.

The integration of Raiden Network and a second-layer scaling solution could become a monumental step towards enabling second-layer scaling for mainstream users at a large-scale. Currently, the Ethereum network is able to process around 12 transactions per second on its mainnet but for a network like Grid+ that primarily relies on Internet of Things (IoT) devices, at least thousands of transactions per second is required.

Over the past nine months, a growing number of dApps have started to utilize platforms like 0x and Raiden that focus on reducing the burden on the Ethereum mainnet to maximize transaction capacity, which is beneficial for Ethereum even if it scales to tens of thousands of transactions per second in the years to come.