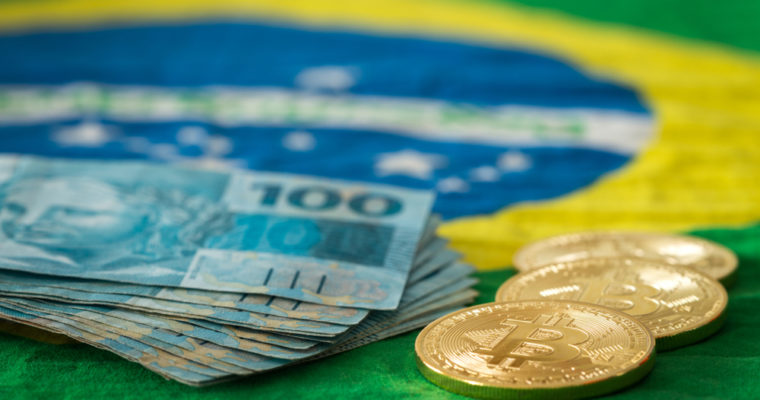 Grupo XP, the largest independent brokerage in Brazil, has publicly released its plans to launch a Bitcoin and Ethereum trading platform by the end of 2018.

Guilherme Benchimol, the chief executive officer of Grupo XP and XP Investimentos SA, stated that the business will integrate Bitcoin and Ethereum into the existing infrastructure of the brokerage, allowing more than three million investors in the country to invest in the asset class.

As CCN previously reported, on Sept. 20, the government of Brazil and its antitrust watchdog have launched a formal investigation into banks and major financial institutions in the country after receiving complaints that crypto exchanges received subpar financial services from local banks.

Officials at the Administrative Council for Economic Defense (CADE) said:

“However, it does not seem reasonable for banks to apply such restrictive measures a priority on a straight-line basis to all cryptocurrency companies, without examining the level of compliance and the anti-fraud measures adopted by individual brokerage firms conferring unlawful treatment per se on businesses brokering cryptocurrencies.”

In an official announcement, Grupo XP CEO Benchimol emphasized that he personally is not a fan of cryptocurrencies as a store of value and consensus currency. But, he stated that the company feels obligated to start advancing in the market because ultimately, similar to banks, investment firms are required to meet the demands and needs of their clients.

“I must confess, this is a theme I’d rather didn’t exist, but it does. We felt obligated to start advancing in this market,” Benchimol said.

The surprising decision of Grupo XP is particularly monumental for the South American cryptocurrency market because it comes at a time in which the government of Brazil has taken its first approach towards legitimizing the market with stable financial services and banking partners.

With support from the government and the country’s largest investment firm involved, in the next few months the cryptocurrency market of Brazil will likely see an emergence of exchanges that are capable of providing services that were not available to the population less than nine months ago.

It is entirely possible that the encouragement of the government to banks to provide financial services to local cryptocurrency exchanges could leave the market open to established exchanges that are eying international expansion.

Already, in the past week, Binance and Upbit, the crypto market’s two largest exchanges alongside OKEx and Huobi, have expanded to Singapore.

Since mid-2017, the US, Japan, and South Korea have seen the stabilization of their respective cryptocurrency exchange markets equipped with robust infrastructure and practical regulatory frameworks designed to protect investors and facilitate the growth of crypto-related businesses.

For many years, South America and Europe have lagged behind Asia and the US due to regulatory uncertainty, but the forward-thinking approach of the Brazilian government and the encouraging trend of major financial institutions entering the crypto market could potentially lead to exponential growth of the crypto market of Brazil, Argentina, and Venezuela.