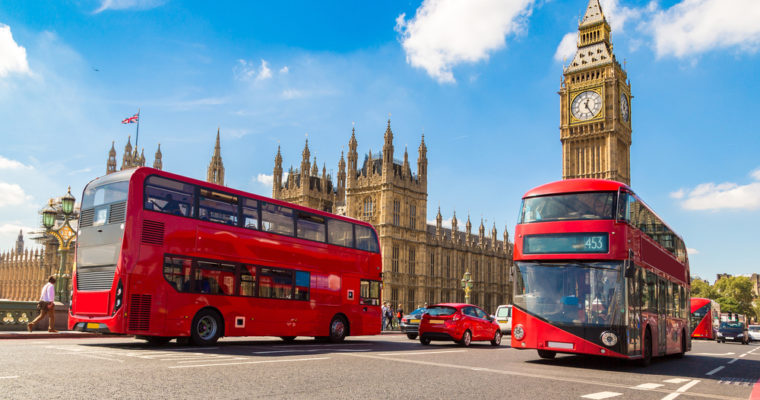 A recent survey reveals that 30% of Londoners plan to invest in cryptocurrencies, over twice as much as the national average of 13%.

The survey was carried out by Atomik on behalf of Rathbone Investment Management and had a sample size of 1503 adults throughout the UK.

“Lucrative returns made by the early adopters of bitcoin and other cryptocurrencies have been widely publicised. These early investors have been followed by others looking to make similar gains.”

The survey found that 37% of adults under 35 were interested in investing in digital assets, while only 4% of people over 45 would consider making an investment. While digital assets are obviously very popular among London investors, more people had money saved in traditional investments like savings accounts or stocks and shares. It also found that one in eight cryptocurrency investors in London in the capital attribute their current wealth to digital currencies like Bitcoin and Ethereum compared to just four percent in other parts of the UK.

“These figures suggest there are a number of investors in London with shorter investment goals who have been more susceptible to the so-called bitcoin craze, while outside of the capital investors have mostly stayed clear of what is a high-risk asset class.”

A June survey also revealed that a quarter of UK millennials prefer Bitcoin to real estate investment, viewing the digital asset as a more promising opportunity than purchasing physical property, with a clear preference for Bitcoin over stocks, government bonds, and gold demonstrated in a separate survey by Blockchain Capital this year as well.

As citizens of an international hub of fintech and finance, it’s promising to see Londoners show such firm support for cryptocurrency investment. The city itself is home to many crypto projects and firms, with TransferGo remittance service recently opening crypto trading in response to strong demand for digital assets and East London launching its own cryptocurrency called the Local Pound to encourage spending in local businesses – meanwhile, CoinBase recently enabling British Pounds as a payment option on the platform to make the purchase of cryptocurrencies easier and cheaper for UK customers.

A July survey by securities trading platform SharesPost found that 72% of cryptocurrency investors plan to buy more cryptocurrency this year with the majority expecting mass adoption by 2025. 66% of investors also expect prices to rise in the coming year.