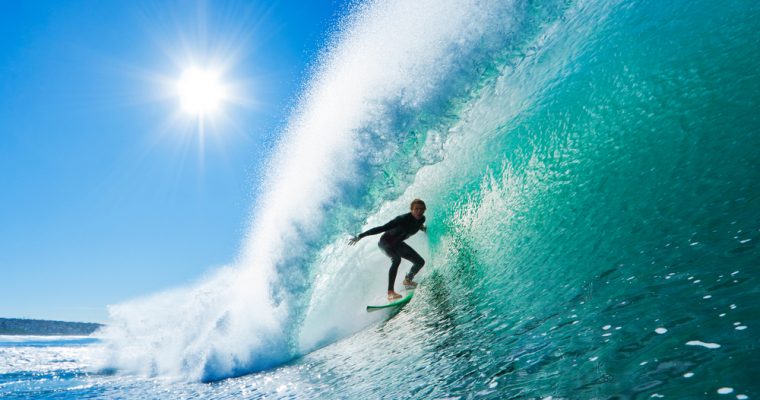 In a supernormal rally that almost lost ethereum its silver spot, ripple (XRP) gained about 100 percent in a week.

The maximum difference in XRP’s market cap between the week’s lowest and highest level turned out to be almost $19.8 billion. That’s nearly a 184 percent jump. True, the valuation dropped after establishing the weekly peak, but the extent of the drop was low. During the uptrend, the market cap of ripple once even went above the market cap of ethereum. For a short period, XRP was the new silver to bitcoin’s gold. However, an imminent sell-off near peak reversed the XRP trend and brought it back to the third position.

But, what were the reasons behind the XRP’s bullish behavior? So far, no technical aspects could explain it, so CCN dug into the fundamentals instead. And, to begin with, we found several that correlated with the XRP rally.

Ripple Labs’ long-anticipated cryptocurrency service, dubbed xRapid, is heading for a commercial launch as soon as next month. The commercial payment service allows financial institutions to use XRP tokens for conducting cross-border transactions. So far, xRapid has not bagged many major partnerships from mainstream financial institutions, in contrast to RippleNet, Ripple Labs’ XRP-negated blockchain project for enterprises, that has a top-ten US bank lined up for integration.

The news of the xRapid launch surfaced first on CCN on Sept. 17, when XRP was trending sideways against USD. The value began trending upwards just at the beginning of the next day’s session, establishing a new intraday high towards $0.33990-fiat from the low of 0.26627-fiat.

An announcement linking XRP with the web’s biggest names, including Wikipedia, Twitch, and YouTube, came on Sept.  20 from Coil. The San Francisco company, headed by former Ripple Labs CTO Stefan Thomas revealed details about their web monetization app that would allow content creators to earn tips via XRP tokens. Overall, the news brought a likely user-adoption case for XRP in limelight, while it was already riding high on previous bullish sentiment.

On Sept. 20, another Ripple-centric news that surfaced on the web was PNC-related. The $380 billion US banking giant joined RippleNet to enable near-instant money transfers with on-demand liquidity and end-to-end tracking on a blockchain. The partnership, however, does not guarantee a boost in XRP adoption. Nevertheless, it positioned XRP’s largest holder, Ripple Labs, as a company with a big future ahead — something that could have excited the traders speculating on XRP.

When an asset keeps breaking its crucial resistance levels one after another, day traders mainly go long on their positions in “fear of missing out” on profits. XRP traders seem to have undergone a bullish transformation after witnessing an impressive rally after weeks of a downward trend. Ripple has brought back the buying sentiment in the market, and all the top coins went green as it mooned.

XRP/USD formed higher highs towards 0.79162-fiat. Since then, the pair has corrected almost 27 percent. Those who entered long anywhere below the current value could attempt to exit their positions on a decent profit, causing a minor sell-off towards 0.54490-fiat, the support level from late May. A breakdown from there could push XRP/USD further down towards 0.45627-fiat, the support from early April that influenced a sharp rally towards 0.96635.

While returning to its bearish sentiment, the pair would need to invalidate the two support levels mentioned above. The launch of xRapid next month, meanwhile, would promise a positive buying scenario overall.