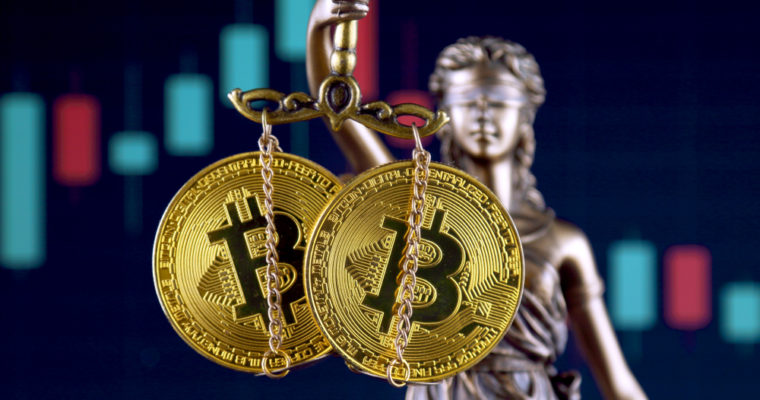 In an exclusive interview with CCN, the CEO of the world’s largest Bitcoin ATM network took a hard stance against those who believe in a world where Bitcoin and its peers can survive unregulated.

Sheffield Clark, whose company — Coinsource — recently installed 17 new Bitcoin ATMs in Florida, stated that cryptocurrency is not a viable or realistic payment solution at this time, citing it as a major obstacle to be overcome for all in the space.

“With the time and cost that it takes to use Bitcoin to pay for everyday items as currently constructed, is not realistic for most people to use it in this way. It doesn’t make sense for them to. It is not easier or more cost efficient than traditional financial instruments at this time.”

Clark pointed out that BTC’s best use case at the moment is that of a speculative investment or means of trading and investing in other virtual currencies, something he says is evident from the use of the Coinsource Bitcoin ATM network, which is often used to exchange cash for bitcoin, which is in turn invested in altcoins for speculative purposes.

The CEO pointed out that the “primary Bitcoin ATM customer” comes from the one-third of the world’s population which are unbanked, leaving them with no choice other than cash or bitcoin. While the speculation is good for traders, Clark states that the volatile and speculative nature of the space makes life difficult for those turning to cryptocurrency out of necessity.

“You can get Bitcoin more into the mainstream media, put more kiosks on the streets, make it more easily accessible for all, and further educate the masses on its adoption, but until it is practical for someone to be able to buy a gallon a milk with it or put their life savings into it without having the risk of losing 20% of it in a week – adoption a high level by the general population will continue to be very slow if not stagnant.”

Like many of our recent interviewees, such as Coinbase UK CEO Zeeshan Feroz, Clark feels that more regulation is the solution to many of the problems in today’s crypto space. He lamented the lack of regulation and the lack of continuity between individual states and the federal government, comparing this to marijuana regulation in the U.S., which varies greatly from state to state.

“The only consistency that I see between the states and the federal government regarding Bitcoin is the total lack of enforcement when it comes to the few regulations that are in place.”

This lack of regulation is a major problem in Clark’s eyes, and he doesn’t have much time for those who feel otherwise.

“Those with the idealistic belief that one of the most noble ideals about Bitcoin is that it was created as an “unregulated” currency are fools to believe that it actually survive, much less thrive in that environment. The truth is that Bitcoin and the companies behind it are regulated by the banks in which they depend upon in which to grow their business.

Without any firm regulation from the government, these banks can put whatever restrictions they want onto those companies, resulting in those companies having to comply with much stricter standards than those that would be regulated directly by the government itself – and it’s to the banks’ advantage because at some level Bitcoin is a competitor to their traditional financial instruments whether they want to admit it or not.”

Clark stated that the other option for businesses is to simply operate without a bank account, leading to higher overhead costs and higher fees for consumers. Coinsource markets itself as having the lowest fees of any competitors, and Clark expressed disbelief over the fact that there are people buying bitcoin at markups as high as 25%, something which he feels will be curbed with a more defined regulatory framework.