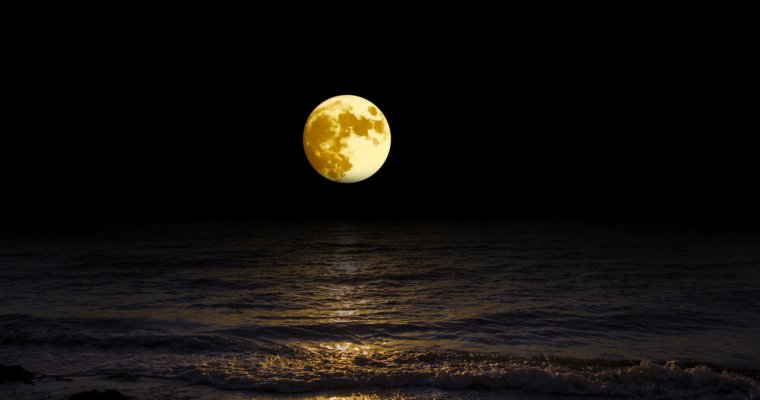 Ripple on Friday underwent massive appreciation against the US Dollar, rising as much as 45 percent from its intraday low.

Ripple Labs expressed strong fundamentals over the course of the past week. For starters, the San Francisco company behind the XRP token signed a strategic partnership with the National Commercial Bank, Saudi Arabia’s first national bank. They also forged ties with SBI Holdings, Japan’s financial giant, and British Transfer. Ripple also roped in a top-ten U.S. bank as a member of RippleNet. All the partnerships will use Ripple’s underlying blockchain framework – reportedly.

The XRP/USD today kickstarted with an aim to continue its prevailing bullish sentiment. The pair opened the Asian trading session forming corrective lows towards 0.42362-fiat on a pullback from its intraday high near 0.50295-fiat. The upside sentiment, however, gained momentum as the day matured. By the beginning of the European session, XRP/USD had established lower highs towards 0.48008-fiat. At the time of this writing, the pair is trending sideways in near-term.

The XRP/USD without a doubt in its golden bullish times. The pair is retesting its July highs in hopes to extend the bullish momentum towards 0.52542-fiat and a steady descending trendline to its upside. A breakout scenario could replicate the rally from April this year, in which the price recorded 110 percent gains against the US Dollar. A pullback, in the meantime, should also be a consideration for a potential dump, if sellers begin to exit their longs near the new highs, causing a trend reversal.

Should that happen, the pair could be supported by their 200H, 100H and 50H MAs which are now way under the XRP/USD present position. The RSI and Stochastic indicators are already inside their overbought areas, which could mean an imminent correction.

In whichever position XRP/USD moves, we should be prepared with our intraday strategy to chunk out the maximum profits. Have a look.

XRP/USD is now closer to attempting a breakout/pullback action with respect to the 0% Fibonacci retracement level of the swing from 0.26648-low and 0.48115-high. Our intraday strategy allows us to be prepared for both the expected price actions. That said, in the event of a breakout, such that the pair crosses above 0.48115-fiat, we’ll put a long position towards 0.50284-fiat, our intraday high and temporary upside target. A stop loss somewhere 3-pips below the entry position will define our risk. Note that 1 pip, in this case, represents a 0.00100-fiat move.

Likewise, a pullback from 0.48115-fiat will have us put a short towards a distant 0.43049-fiat purely because we expect an intense sell-off anytime. Nevertheless, a stop loss just 2 pips above the entry position will define our risk just as well. We’ll refrain from entering any long positions on a downtrend. Can’t trust the price action!