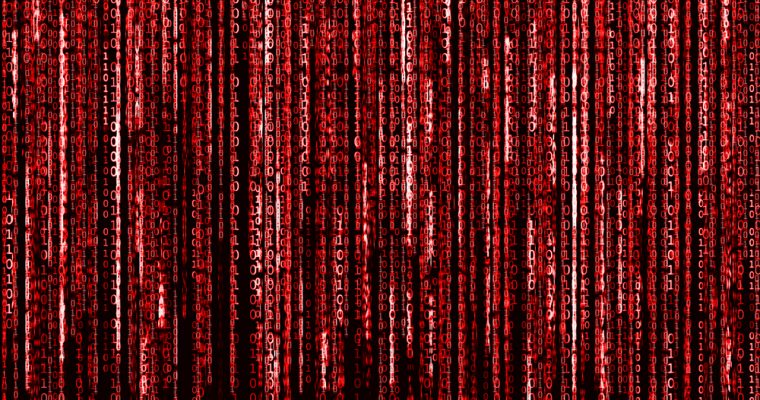 The Bitcoin Core team yesterday released a patch for a DDoS vulnerability that could prove fatal to the Bitcoin network.

The patch note urged miners to shut down their older versions urgently and replace them with the new version, Bitcoin Core 0.16.3. The announcement, first reported on Hacked, revealed that all the recent Bitcoin Core versions could be vulnerable to Distributed Denial-of-Service attack. An attack of such kind typically involves multiple compromised systems to flood a single system (or network) – similar to zombies encircling an uninfected person and disabling his movements.

DDoS perpetrators could attack a Bitcoin network by either flooding the block with duplicate transactions, thus jamming the transaction confirmation of other people, or by flooding the nodes on Bitcoin’s peer-to-peer network, thus over-utilizing the bandwidth through malicious transaction relays. The recent DDoS vulnerability, termed as CVE-2018-17144, tried to attempt the latter – flooding full node operators with traffic. Hacked reports:

“The way the potential exploit could work was by allowing anyone who was capable of mining a sufficient number of proof of work blocks to crash Bitcoin Cores running software versions 0.14.0 to 0.16.2.”

It also means that the miners who occasionally run Bitcoin Core were not vulnerable to the attack. Still, developers recommended all the miners to go ahead with the latest update to stay safe. Also, the patch fixed some other minor bugs related to consensus, RPC, invalid flag errors, and documentation.

It is worth noticing that Bitcoin is not the only cryptocurrency that is on the DDoS attackers’ hitlist. Flaws have been found in other cryptocurrency clients as well, including Bitcoin Cash and Ethereum. An effective attack on the Ethereum network lasted more than a month and created million of dead accounts. In response, developers had to go through two on-chain forks and one off-chain process to clean up the mess.

In another DDoS attack that slowed down the Ethereum network, miners had to increase gas fees to repel the attackers. There was no consensus failure.

DDoS continues to be a global problem that impacts all spheres of the internet. Europol in its latest investigative report noted:

“Criminals continue to use Distributed-Denial-of-Service (DDoS) attacks as a tool against private business and the public sector. Such attacks are used not only for financial gains but the ideological, political or purely malicious reason. This type of attack is not only one of the most frequent (second only to malware in 2017); it is also becoming more accessible, low-cost and low-risk.”

Meanwhile, decentralized networks like Bitcoin are still more secure against such attacks purely because single entities would not be able to bring them down.

Also, because the people, including the attackers themselves, are heavily invested in Bitcoin, a coordinated attack would just rip them off their bitcoin validation commissions.