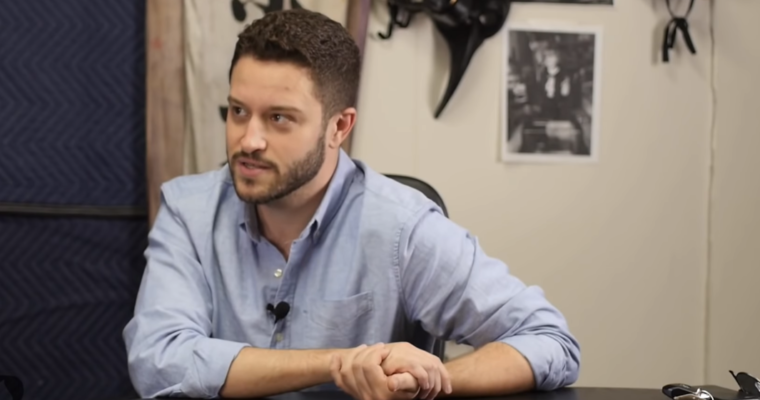 Cody Wilson, 3D-printed firearm pioneer and DarkWallet developer, has been arrested in Taiwan in connection with charges that he sexually assaulted a minor in Texas.

The arrest was reported on Friday morning by a local CBS affiliate in Austin, TX, where police had filed an affidavit against Wilson on Wednesday, alleging that he sexually assaulted a 16-year-old girl he met on a “sugar daddy” website.

Per the affidavit, Wilson, 30, had sex with the girl in August at a local hotel, after which he paid her $500. The claim, which was originally reported to police by the victim’s counselor, has allegedly been corroborated by multiple surveillance videos.

Though a native of the U.S., Wilson was charged with the crime while he was in Taiwan. He had reportedly signed a six-month lease on an apartment, though he had not taken up residence at the time of his arrest. It is not clear whether he signed the lease before or after charges had been filed against him in the United States.

Taiwan does not have an extradition treaty with the U.S., but local police have nevertheless cooperated with authorities in the U.S. to arrest Wilson, and — according to translated reports from Taiwanese media — potentially deport him to his home country.

A self-described “crypto anarchist,” Wilson is best known for his efforts to promote 3D-printed firearm technology and popularize the assembly of so-called “ghost guns.” Most recently, he waged a high-profile civil rights battle against U.S. authorities, arguing that the free speech provision of the First Amendment protects his right to use the internet to distribute files that provide automated machining instructions for those firearms. This legal fight is still ongoing.

Previously, Wilson was one of several developers attached to the DarkWallet project, an Indiegogo-funded bitcoin wallet designed to make transactions more private. He also waged a campaign against the Bitcoin Foundation.