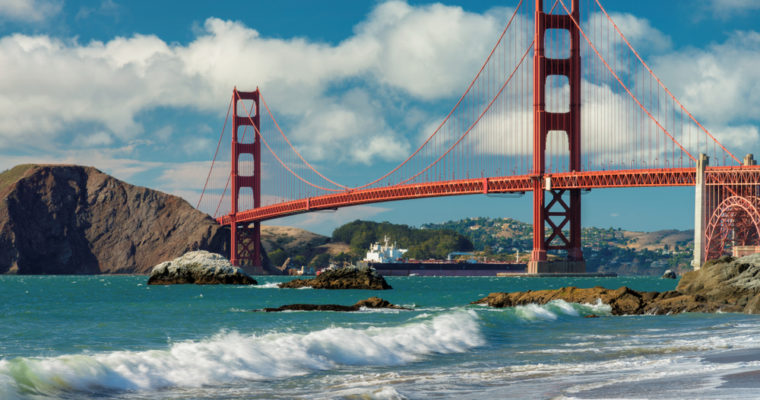 The California state government’s political watchdog has ruled that candidates will not be allowed to receive donations for political campaigns with cryptocurrencies like bitcoin.

The Fair Political Practices Commission, a five-member non-partisan commission that functions as the state’s campaign watchdog, has voted to ban cryptocurrency donations for candidates running for public offices in the state. The vote on Thursday was 3-1 in favor of a ban, the Associated Press reports, with authorities citing concerns in tracking the origin of crypto donations and their transparency in the political sphere.

The vote follows a staff report submitted to the Commission earlier this month wherein the latter sought to ascertain the approaches taken by other states toward campaign contributions in cryptocurrency.

The option to prohibit all crypto contributions, the staff report explained, is “consistent” with campaign activity FAQs from 2014 which determined that the ““staff has done extensive research on the topic and recommends that committees not accept bitcoins or other digital currency as campaign contributions at this time.…”.

This, despite a 2014 ruling wherein the Federal Elections Commission continues to allow political campaigns and political action committees (PACs) to accept cryptocurrencies as in-kind donations.

A guideline from the FEC reads:

A committee can receive bitcoins as contributions…Bitcoins may be received into and held in a bitcoin wallet until the committee liquidates them.

Earlier in May, Brian Forde, a former Obama aide and Californian democrat running for Congress saw a political attack from a rival for accepting bitcoin contributions for his political campaign.

In August, North Carolina moved to forbid campaign donations in cryptocurrencies while the likes of Colorado have permitted crypto donations with a limit.