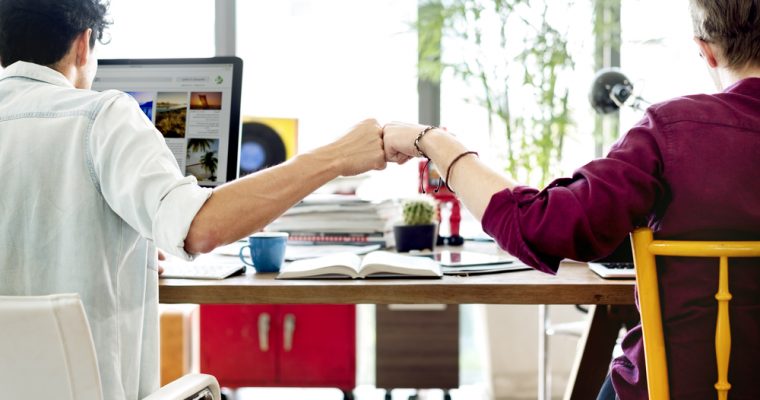 Reuters reports that the two nations have now agreed to collaborate on financial technology, cryptocurrency, and blockchain regulation following their discussion with the Israeli government.

Gasser also stated that Gasser said he was preparing a report blockchain regulation methods and factors and would be submitting recommendations by the end of the year with the aim that parliament could approve in 2019 and the new regulations could be implemented the following year.

Switzerland has long been at the forefront of blockchain innovation, welcoming startups and researchers from far and wide with their blockchain-friendly regulation. Switzerland is home to Zug, a small Alpine town turned blockchain hub which is now often referred to as Crypto Valley in a nod to California’s Silicon Valley tech hub. ShapeShift exchange and the Ethereum Foundation are both headquartered in Zug along with many other companies.

While the regulatory climate is welcoming in Switzerland, the central bank has been less so. CCN reported in July that organizations in the country were trying to stem the flow companies leaving for other nations after encountering difficulty opening bank accounts over central bank concerns regarding the opaque nature of crypto-crowdfunding.

After the government launched an investigation into the possible use case of an “e-franc” state cryptocurrency, the central bank shot the idea down, stating that crypto technology was not good enough. However, a new Zug-based startup named ROCKZ is now working on a stablecoin based on the Swiss franc, highlighting to an extent that crypto-technology is progressing with or without the support of the banks.

While one could be forgiven for assuming that Swiss regulators are bringing more to the table in their information exchange, Israel is also a major tech hub. It’s the source of most Intel processor chips, and Bitcoin mining rig giant Bitmain has announced that it’s tripling its development center in western Israel to increase ASIC manufacturing. Last year the Israeli Prime Minister Benjamin Netanyahu even suggested that the era of traditional banks and banking was coming to a close altogether and that cryptocurrency may be the turning point saying:

“Is the fate of banks that they will eventually disappear? Yes. The answer is Yes. Does it need to happen tomorrow? And do we need to do it through Bitcoin? That’s a question mark.”