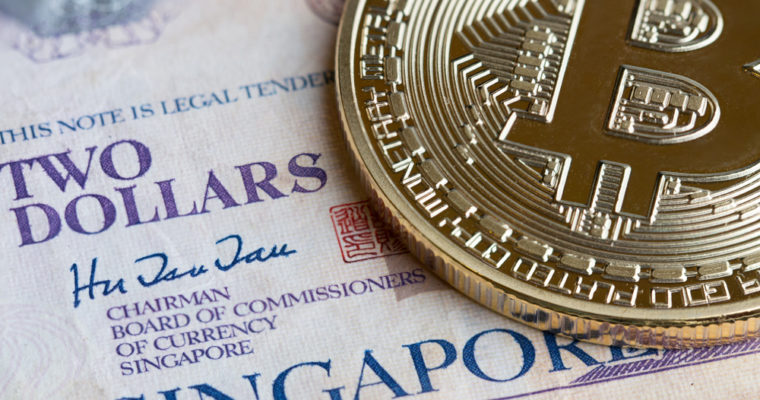 Dunamu, the parent company of South Korea’s largest crypto exchange Upbit, has officially announced the launch of Upbit Singapore, which will be fully operational by October.

Upbit Singapore CEO Alex Kim explained in an official statement that local users in Singapore will be able to trade all of the cryptocurrencies integrated by partner exchange Bittrex with 24/7 real-time security monitoring and firewall system for enhanced security.

Kim emphasized that Dunamu’s decision to expand to Singapore was encouraged by the positive approach of the Monetary Authority of Singapore (MAS) towards cryptocurrency regulation and the vision of the country’s government to establish a strong crypto and blockchain sector.

For many years, despite favorable regulations for cryptocurrency-related businesses, Singapore has fallen behind Malta, Switzerland, South Korea, and Japan in terms of market growth. Specifically, the cryptocurrency exchange market of Singapore has struggled to see an exponential increase in trading volume.

According to Kim, Singapore has openly embraced blockchain technology and cryptocurrency-related businesses, which will allow cryptocurrency exchanges based in Singapore to pursue various opportunities and projects in the blockchain sector.

Binance, the world’s largest cryptocurrency exchange, has also announced the launch of Binance Singapore earlier this week, integrating fiat pairings against the Singaporean dollar for the first time in the company’s history.

Upbit has supported fiat pairings against the Korean won in the local cryptocurrency exchange market of South Korea since mid-2017. The confidence of Upbit in integrating the Singaporean dollar demonstrates the availability of strong banking partners in the country that will be able to support the demand and interest towards cryptocurrencies.

“We are confident Upbit’s secure and convenient exchange service, combined with the ability to trade in Singapore dollars, as well Bitcoin, Ethereum, and USDT via Bittrex support will allow us to attract users and establish Upbit’s presence in the global market,” Kim said.

Why Upbit Chose Singapore as the First International Market

In an official statement, Dunamu CEO Sigroo Lee explained that the company believes Singapore to be a bridge between Korea and the global cryptocurrency exchange market.

Currently, as CCN reported, there are various regulatory uncertainties in South Korea surrounding the crypto market and until the first crypto and blockchain legislation of the country is passed, which analysts expect to be late 2018, the uncertainties in the local market will not be clarified.

Still, Lee emphasized that the company is confident blockchain regulatory guidelines will be established in South Korea and in the open-minded stance towards cryptocurrencies by the government of Singapore.

“We felt the timing was right to expand globally despite various uncertainties surrounding the Korean market. One of the key functions of a crypto-asset exchange is to connect the real economy to cryptocurrencies, and we believe we can provide this bridge between Korea and the global market. We hope the blockchain regulatory guidelines will be established soon in Korea so that companies here can continue to grow their competitiveness.”