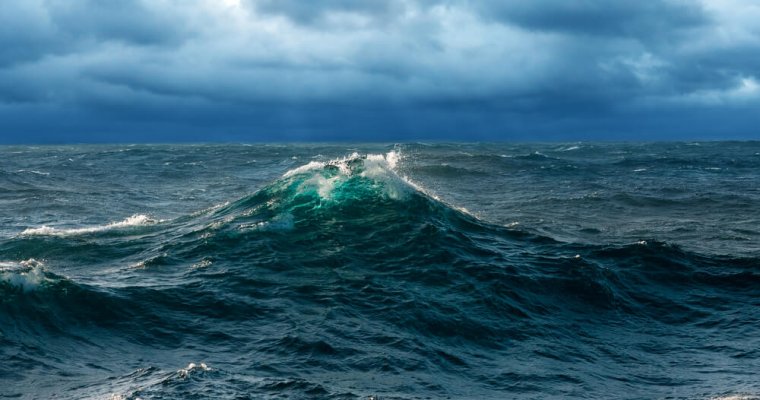 Cardano (ADA) and Ripple (XRP) have surged by more than 10 percent in the past 24 hours while Bitcoin maintained stability, leading the recovery of the crypto market.

Earlier this week, the valuation of the crypto market dropped to $190 billion, which led investors to worry about a potential fall to the market’s yearly low point at $185 billion.

Bitcoin has remained relatively stable in the $6,300 region as it has been throughout the past few weeks.

On September 16, when the Bitcoin price was hovering at around $6,500, CCN reported that the low volume of the dominant cryptocurrency can be considered as a short-term weakness of the market that could leave major cryptocurrencies vulnerable to a drop in price.

“Generally, after a slight decline in price, a minor corrective rally occurs and major cryptocurrencies increase by small margins. But, the low volume of Bitcoin, which is currently at $3.3 billion, can be considered as a concern for traders,” the report read.

On September 17, the price of Bitcoin dropped below $6,300 as ETH, the native cryptocurrency of Ethereum, fell back down to the $190 region.

After recording a minor corrective rally on September 18, the crypto market has shown decent gains throughout the past 48 hours. Crucially, the volume of Bitcoin, which remained below $3.4 billion in the past several days, has recovered to $4 billion.

Within a period of three days, Bitcoin has experienced an increase in volume of more than 26 percent, from $3.4 billion to $4.3 billion.

Such a rapid increase in the volume of Bitcoin supported by strong performance of major cryptocurrencies like Cardano and Ripple are expected to fuel a short-term rally, which may see Bitcoin testing resistance levels at $6,500, $6,600 and $6,800.

For nearly two months, since early August, Bitcoin has struggled to properly breach out of the $6,000 region. BTC has remained volatile in the $6,300 to $6,600 range, unable to find momentum in the high $6,000 region.

If the volume of BTC at around mid-$4 billion can be maintained in the weeks to come, a potential rally towards $7,000 is a possibility, given that the market has shown weakness despite massively oversold conditions.

Analysts state that the continuous drop in the prices of major cryptocurrencies will likely lead to a strong corrective rally, especially if investors in the global crypto market recognize the oversold conditions and refuse to sell in the low price range.

This week, UPbit and Binance, two of the largest cryptocurrency exchanges in the global market, have expanded to Singapore, a region that has been known for its friendly crypto and blockchain regulations but has struggled to see large-scale exchanges thrive.

Government officials in the UK have emphasized the necessity to grow the local cryptocurrency and blockchain sector to ensure that it can remain competitive with other major regions.

In terms of regulation and institutionalization of cryptocurrencies, the market has seem more developments in the past month than it has seen in the past eight years.