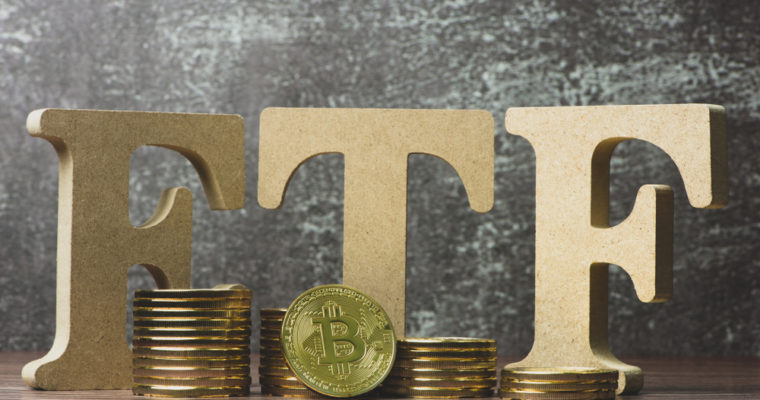 A new report drafted by the New York attorney general’s office (OAG) alleges that a significant number of cryptocurrency exchanges may be vulnerable to market manipulation, a finding that could prove ominous for hopes among investors that federal regulators will approve a bitcoin ETF or other exchange-traded crypto products in the near-term.

Bitcoin, according to Securities and Exchange Commission (SEC) Chairman Jay Clayton, is not a security under federal law. However, an exchange-listed fund that provides investors with exposure to bitcoin would be a security, which is why the approval of these products falls under the SEC’s purview.

While several bitcoin ETF applicants have sought to create a fund whose shares would be backed by physical BTC, the sentiment among most analysts is that the first cryptocurrency ETF to receive a green light from the SEC will be one that holds bitcoin futures, which are already regulated by the Commodity Futures Trading Commission (CFTC).

Currently, bitcoin futures are available on two regulated U.S. stock exchanges — CME and CBOE, both of which are based in Chicago. CBOE was the first to market with its cryptocurrency product, though CME’s sees much more average daily trading volume and bases its pricing data on a wider array of spot trading markets.

This is where the OAG report comes in. The report, published on Monday, is the culmination of a five-month investigation into the operations of 13 cryptocurrency exchanges. Among other things, the OAG examined whether exchanges, in its view, adequately combat market manipulation.

As noted by Bloomberg’s Matt Leising, three of the cryptocurrency exchanges that provide pricing data for CME’s future contracts had policies that the OAG flagged as problematic.

One, Kraken, incurred the OAG’s ire for publicly flouting the state’s inquiry, with CEO Jesse Powell arguing that market manipulation “doesn’t matter to crypto traders.” The report said that two others, Bitstamp and itBit, have no formal policies in place to prevent market manipulation.

Industry Yet to Implement ‘Serious’ Surveillance

CBOE’s pricing data comes exclusively from Gemini, which has partnered with Nasdaq to use the stock exchange giant’s market surveillance tools on its platform.

However, that doesn’t necessarily mean that a bitcoin ETF based on CBOE’s futures would be more likely to gain SEC approval, though, because, even if no manipulation was occurring on the Gemini exchange itself, its market prices would nevertheless be affected by unlawful trading activities taking place elsewhere in the global spot market.

Per the OAG report:

“The industry has yet to implement serious market surveillance capacities, akin to those of traditional trading venues, to detect and punish suspicious trading activity. A platform cannot take action to protect customers from market manipulation and other abuses if it is not aware of those practices in the first place. Several platforms also told the OAG that it was impossible to effectively surveil for manipulative activity taking place on more than one platform, and so any one trading platform is necessarily limited in the steps it can take to police abusive activity.”

SEC Commissioner Hester Peirce has criticized the agency for denying past bitcoin ETF applications due to concerns over the underlying bitcoin spot markets, rather than problems with the ETF products themselves. She says that this represents an expansion of the SEC’s authority beyond its lawful mandate.

However, given the commission’s recent rulings, Peirce is in the minority on this point, which is one reason why the SEC may continue to punt on making cryptocurrency products wrapped as conventional financial instruments more accessible to retail investors.