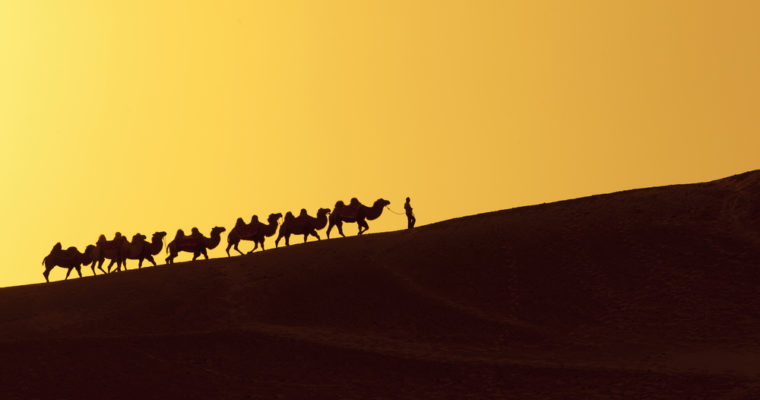 Gary Davis, charged with assisting Ross Ulbricht in running a drug trade worth more than $200 million on the Silk Road drug marketplace, has pleaded not guilty in a New York court to charges of conspiracy to distribute narcotics, computer hacking, and money laundering, according to The Times.

Davis, who was extradited from Ireland stand trial in the U.S., denied all charges on July 19, according to documents released in August.

`Davis is one of three individuals alleged to have worked in an admin capacity for Ulbricht in operating Silk Road Market, and the only one of the three who has not yet pleaded guilty or accepted a plea agreement. If convicted, Davis, faces a life sentence, according to The Times. The FBI filed the charges in 2013 following an investigation of Silk Road.

Australian Peter Nash entered a guilty plea and was sentenced after being deported in 2015. Andrew Michael Jones of Virginia pleaded guilty in 2014 as part of a plea agreement and is awaiting sentencing.

Denying all charges, Davis claimed to be a victim of mistaken identity and that he was unaware that his scanned ID was found on Ulbricht’s computer.

Davis’ case is scheduled to proceed on Sept. 20 when prosecutors and defense attorneys make pre-trial submissions. Proceedings will also continue at that time against another individual connected to Ulbricth, a Roger Thomas Clark, who was extradited from Thailand in June.

Authorities claim Davis, extradited to the U.S. after the Irish Supreme Court in June approved his extradition, allegedly received weekly $1,500 payments from Ulbricht and served as a customer care agent and listed drugs on the website.

Authorities found messages Davis sent using the pseudonym “Libertas,” which they claim demonstrates he was cognizant of the crimes being conducted on the website.

Andrew Frisch, the lawyer who defended Nash, indicated in 2016 that Davis, if convicted, will likely receive a severe sentence since he is the last of the three men facing charges and has no new information for law enforcement.

Ulbricht has received a life sentence without parole.