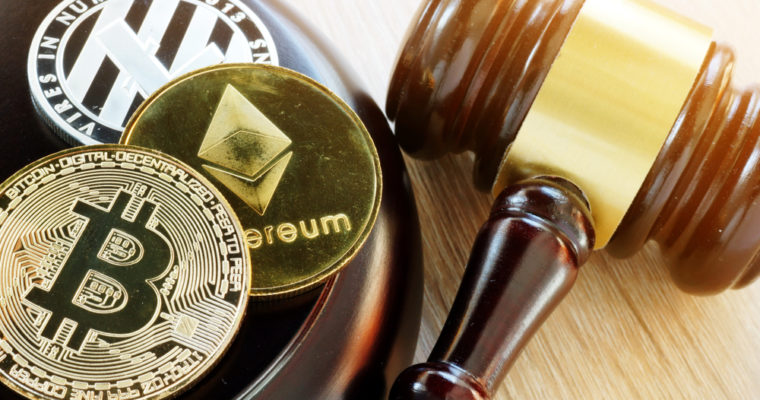 The report details the concerns initially raised by the OAG about the operations of cryptocurrency exchange platforms, especially regarding security, internal controls, market surveillance protocols, and other relevant consumer and investor protections.

Earlier in they year, CCN reported that the OAG sent out a letter with a 34-point questionnaire to 13 crypto exchanges, including some without active operations in New York, asking them to take part in its Virtual Markets Integrity Initiative aimed at fostering greater transparency into their operations. The 13 exchanges addressed were GDAX, Gemini, bitFlyer USA, Bitfinex, Bitstamp USA, Kraken, Bittrex, Poloniex, Binance, Tidex, Gate.io, itBit Trust Company, and Huobi.Pro.

Following the letter, Kraken CEO Jeff Powell responded with strong words, stating that the OAG’s demands showed “disrespect” and “entitlement,” and that the letter showed Kraken made the right call to “get the hell out of New York three years ago.” According to the OAG report, Binance, Huobi, and Gate.io also declined to participate in the initiative, stating that they do not allow trading from New York.

Per the report, the OAG then investigated whether in actual fact these platforms accept no trades from New York State, and based on the results of the investigation, it made the recommendation to forward Kraken, Binance, and Gate.io to the Department of Financial Services for a thorough investigation on possible flouting of the state’s virtual currency laws.

In the document, the OAG bemoans the lack of regulation and supervision within the crypto exchange ecosystem, singling out Kraken for its “alarming” response to the initial letter.

An excerpt from the report reads:

“The OAG could not review the practices and procedures of non-participating platforms (Binance, Gate.io, Huobi, and Kraken) concerning manipulative or abusive trading. However, the Kraken platform’s public response is alarming. In announcing the company’s decision not to participate in the Initiative, Kraken declared that market manipulation “doesn’t matter to most crypto traders,” even while admitting that “scams are rampant” in the industry.”

In another significant move, the report also issued a direct warning to customers trading on the four non-participating exchanges, stating that the platforms may have received payment in exchange for listing digital assets, which should inform customers’ decisions to interact with them in any way.