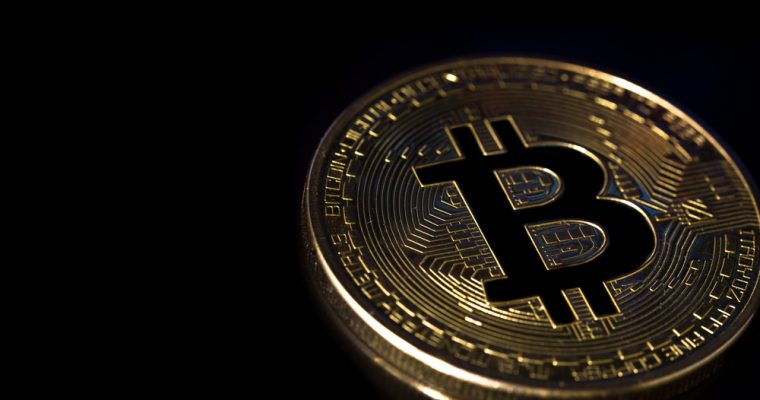 Bitcoin and similar digital assets were not used to fund any of the recent terror attacks in Europe, finds a Europol report that paints a clear picture of the contribution of cryptocurrencies to online crime.

The 72-page long study [PDF], titled Intenet Organized Threat Assessment 2018, thoroughly touches upon the various modules of online crime, ranging from ransomware attacks to child pornography. The report mentions Bitcoin on 18 pages to discuss its alleged and confirmed use in several illegal operations online, including terrorism.

In the past, a handful of sympathizing terrorist groups called for Bitcoin donations, including Akhbar al- Muslimin, Dawaalhaq Islamic News Agency, Isdarat. They, however, solicited crypto funds only to finance their online infrastructure and to purchase hosting servers. Nevertheless, one crypto-funded, English-language social media campaign known as Sadaqah reportedly targeted Muslims in the west to recruit them as fighters for the ongoing war in Syria.

“Yet despite the clear potential, none of the attacks carried out on European soil appear to have been funded via cryptocurrencies. The use of cryptocurrencies by terrorist groups has only involved low-level transactions – their main funding still stems from conventional banking and money remittance services,” the report read.

The conclusion points out that the Jihadist networks could be simply experimenting with cryptocurrencies. It goes against the popular notion that suggests Bitcoin’s use in mainstream terrorist activities. There is no direct evidence that connects the two as of now. And it is unlikely of terrorists to opt a currency that is more transparent and hardly anonymous than their regular cash transaction.

The Europol also suggests that the only ways to battle out terrorist finances are 1) to beat their seekers’ online propaganda and recruit operations through closer coordination and information- sharing across law enforcement agencies, and 2) to focus on their ability to carry out cyber-attacks.

The Most Commonly Ab(used) Cryptocurrency in Cybercrime

A break from terrorism certainly does not translate into a break from online crime in general. Bitcoin ducks terrorist activities only to find itself as the most commonly used currency in cybercrimes, playing a pivot role in the commission, perpetration, and monetization of cybercrime. The notoriously impressive outcome appears despite Bitcoin’s market share dropping from 80 percent to less than 35 percent. Nevertheless, privacy-centric cryptocurrencies like Zcash and Monero are likely to gain adoption among cybercriminals.

“While the criminal abuse of cryptocurrencies remains largely within the realm of cybercrime, some Member States reported that they are increasingly encountering their use by non-cyber [organized crime groups],” the report found.