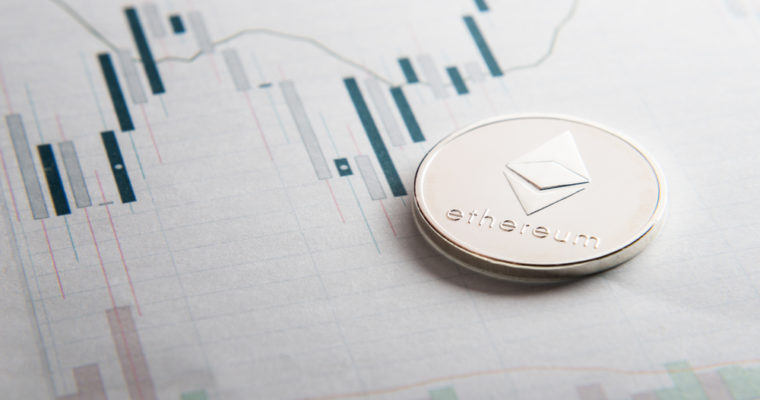 The prices of Ethereum (ETH) and Ripple (XRP) have surged by more than 10 percent in the past five minutes, despite the lack of momentum of major cryptocurrencies like Bitcoin.

A spike in the volume of both XRP and ETH was triggered at around the same time on Bitfinex, affecting other major cryptocurrency exchanges.

No major announcements or developments were made in the past 12 hours, which led investors to be skeptical towards the abrupt increase in the prices of the two digital assets.

Earlier today, on September 18, some members of the Ripple community have suggested that a massive development by Ripple is set to be announced in the near future, building hype on a product or an event which has not been disclosed to the public yet.

The short-term hype around Ripple resonates the false anticipation towards a potential Coinbase integration in early 2018. No credible sources or respected figures in the cryptocurrency market have reported major partnerships or events for Ripple, which suggests that the movement of XRP was solely initiated by the market, unaffected by recent events.

As CCN reported, on September 17, Ripple announced that a new cryptocurrency product will go live next month, but the coverage of Ripple’s announcement was focused on the regulatory side of the cryptocurrency market, rather than the actual product himself.

“A couple of years ago the narrative was: blockchain good, crypto bad. What we’re now seeing is more and more regulators, policymakers taking the whole space in one conjunction. So, I think that narrative thankfully is now changing because policymakers, regulators are seeing that there is a strong benefit that digital assets, cryptocurrencies bring in,” said Sagar Sarbhai, Ripple’s regulatory relations in the Asia-Pacific and Middle East regions.

Given the fact that XRP started to surge in value less than an hour ago, it is far-fetching to claim that the recent announcement made by Ripple led the price of XRP to increase.

Apart from ETH, XRP is one of the few assets to have experienced extremely intensified movements on the downside in the past few months, performing poorly against Bitcoin and the US dollar. Oversold conditions demonstrated by XRP could have triggered the market to initiate a sudden corrective rally.

Generally, Ethereum is not affected by developments in the industry, as the second biggest cryptocurrency in the market represents a large ecosystem of decentralized applications (dApps).

It is rare for a single development or event in the market to affect the price of ETH. Hence, the abrupt increase in the price of ETH was more likely caused by a group of investors pushing for a corrective rally, after ETH recorded a steep decline from $220 to $190.

The abnormal market movements demonstrated on September 19 suggest that the market is still bottoming out and that a mid-term rally is still not ready to be initiated, at least until the market starts to become more stable.