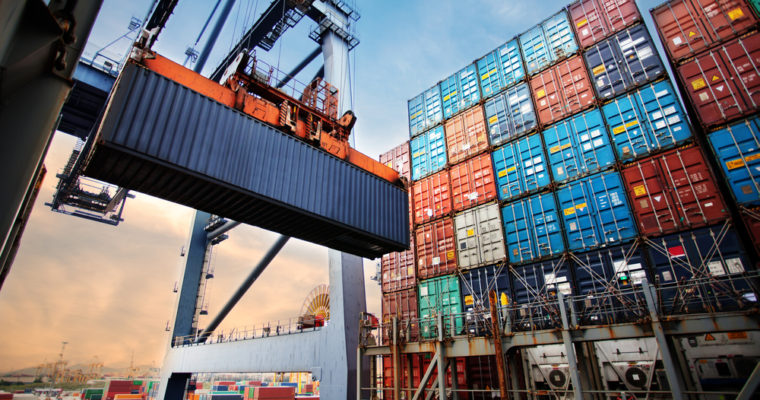 The Korea Customs Service (KCS) has entered an agreement with Samsung SDS to implement the latter’s blockchain technology for an export customs clearance system.

Samsung SDS, the IT subsidiary and technology provider of Korea’s largest conglomerate Samsung, will develop the world’s first blockchain-based export customs logistics service for the Korea Customs Service to enable efficiency and curb fraud in the industry.

A memorandum of understanding between the two entities also sees 48 other organizations and companies including relevant government authorities, shipping operators, logistics firms and insurance providers join the agreement, a press release said.

Samsung SDS will use Nexledger, its enterprise blockchain platform, for the customs platform to fundamentally share export-related documents seamlessly between stakeholders in every step of the export trading process from manufacturing, storage, customs declaration to final delivery of the shipment.

Launched in April 2017, Nexledger acts as a cloud computing solution for corporations and government authorities like the KCS to build their own services as an added layer. The core platform enables real-time transaction processing in scale, smart contracts as well as a management monitoring system developed for various industries including finance, manufacturing and the public sector.

The endeavor saw Nexledger’s tech successfully power a Korea-China shipment trial a year ago. The 7-month pilot to record and track shipping logistics and documents related to both exports/imports concluded in December 2017.

As reported by CCN in May, the KCS and Samsung SDS began developing the customs clearance platform to issue Certificates of Origin, a crucial international trade document that certifies that goods in a particular export shipment are wholly obtained, produced, manufactured or processed in a particular country, on a blockchain.

The KCS confirmed a full pilot of the dedicated blockchain platform in June.

Nexledger is also being adopted by Korea’s commercial banking industry to power a new customer ID verification platform that improves on a decades-old public certification system.