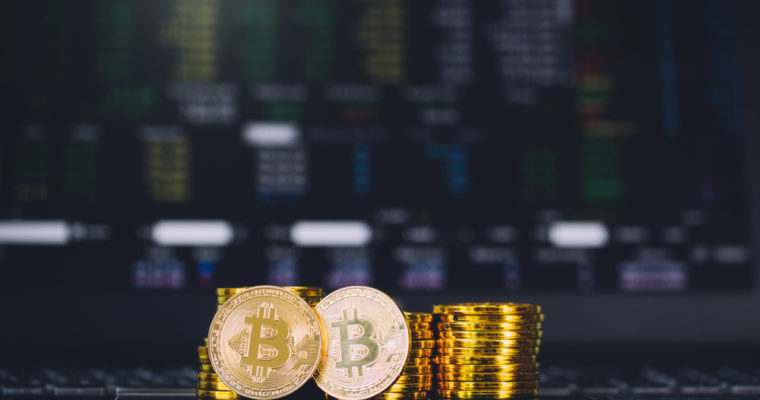 Over the past 24 hours, the crypto market has consistently demonstrated stability in the $202 billion region, as Bitcoin and Ethereum remained above $6,400 and $220.

For Bitcoin to demonstrate gradual recovery from the $6,400 to $6,500 range, it will have to see a rebound in its volume, ideally back to the $4 billion mark. Until the volume of Bitcoin recovers, it is unlikely that BTC initiates a short-term rally.

State of the Market

The market has not demonstrated any major change in trend since September 11. Apart from the abrupt increase in the price of ETH, the native cryptocurrency of Ethereum, which was somewhat expected due to the 50 percent fall in value recorded by ETH in the previous week, the market has been relatively stable.

On September 14, economist and cryptocurrency trader Alex Kruger stated that the stagnation of the volume in the crypto market showed exhaustion and signs of a bottom.

“Volume that extreme speaks of exhaustion and ‘a’ bottom. Similar exhaustion volume can be observed in Binance, Bitmex and most exchanges, both against the USD and BTC,” Kruger said.

In the short-term, possibly even until the end of September, it is highly likely that the cryptocurrency market will maintain its low price range throughout the upcoming weeks.

Based on the price trend of BTC since February, it is also likely for Bitcoin to remain in the $6,500 to $7,000 range, testing resistance levels above the $7,000 mark.

Mining is One Optimistic Indicator

September has seen some of the most positive developments in the cryptocurrency market, specifically pertaining to the institutionalization and regulation of the global market. But, analysts have stated that the most optimistic indicator of mid-term market recovery is the decision of miners and mining centers to grow the hashrate of Bitcoin despite low-profit margins and potential losses.

Under normal circumstances, as the price of crypto declines, the hashpower of major cryptocurrencies like Bitcoin and Ethereum should decline as well. In the past few months, the hashrate of Bitcoin has actually increased, which has shown that miners are taking lower profit margins with the assumption that Bitcoin will inevitably recover in the mid-term.