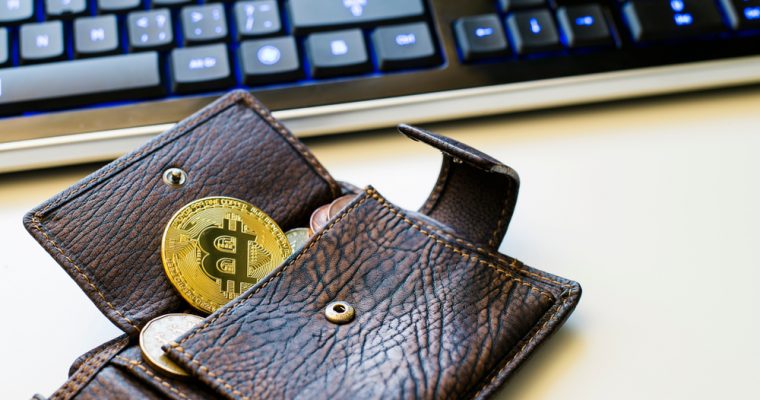 Once again in the world of cryptocurrency, we have a mystery on our hands.

A $720 million sleeping giant has woken up after four years, with $100 million moved to Bitfinex and Binance over the course of ten days at the end of August. The bitcoin wallet contains 111,114 BTC or 0.52% of the total supply. The sudden movement of these dormant funds could have a disruptive potential in the market price action, particularly if the funds belong to one of the two possible likely candidates suggested by Reddit sleuth u/sick_silk.

The Redditor brought the movement of the funds to the attention of the crypto community by publishing a series of posts tracking each transaction in detail accompanied with graphs representing the activity.

The first post was made on 31 August and suggested that the funds may be connected to the now-defunct dark web market Silk Road which handled the trade of billions of dollars worth of contraband such as recreational and prescription drugs, illegal weapons and pornography, malware, hacking services, guides to various types of criminal activity, and other black market goods and services.

“It seems that the owner of a huge SilkRoad related wallet is moving funds actively since 3 days, dividing it in chunks of 100 coins by subwallets.

Sick_Silk connected the original address to the Silk Road via the following bitcointalk thread in which user assortmentofsorts connects the dots to from an address operated by DPR (Dread Pirate Roberts AKA Ross Ulbricht, creator of the Silk Road) to the one in the Reddit post over the course of six traced transactions.

However, while the evidence connecting the funds to DPR is intriguing, u/Sick_Silk had his doubts and after another week of investigating posited the theory that the funds may well be from an old Mt Gox wallet, a view mirrored by Bitcoin security specialists WizSec.

They guessed right later in the post; it’s an old MtGox whale, unrelated to Silk Road.

The chart below represents $100 million being moved to Binance and Bitfinex, with more charts and information available in the deep-dive post on Reddit.

Why is this important?

Apart from being an intriguing mystery, this has real-world ramifications. u/Sick_Silk believes that the movement of funds may be at least partially responsible for the recent price decline seen in August, and whether that’s true or not, it’s certainly the case that  0.52% of the entire supply of Bitcoin is more than enough to seriously manipulate or destabilize the market. Indeed, the funds are already worth around $80 million less since the report went public.

u/Sick_Silk has yet to respond to comment requests at the time of writing, but we eagerly await the next update from our Reddit sleuth as well as other experts among the community who can tell us more about the recent resurrection of one of the largest individually-owned sums of Bitcoin in the world.