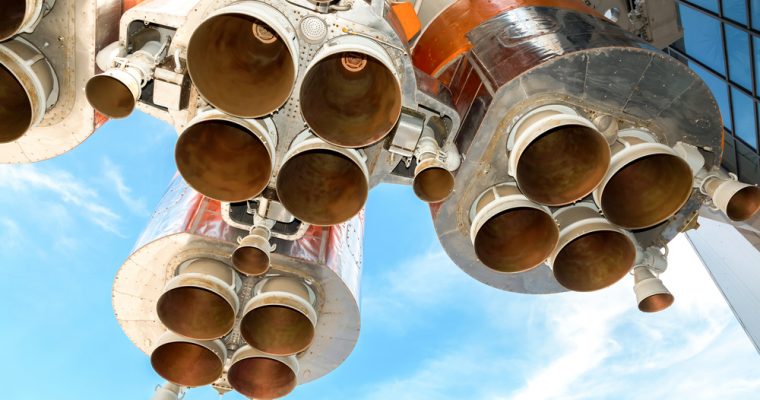 Tezos, the eighth largest initial coin offering (ICO) in history, is launching its mainnet on Monday. Ahead of its mainnet launch, the price of XTZ, the native token of the Tezos network, surged by more than 50 percent.

Since September 9, XTZ has increased by over 52 percent from $1.15 to $1.75, prior to its highly anticipated mainnet launch. Investors in the cryptocurrency market have been especially enthusiastic about the progress that has been made on the development of Tezos over the past few months, after a year-long dispute amongst its founders that stalled the launch of the blockchain network.

Although Tezos completed its $232 million ICO in July of 2017, the development of the blockchain network was delayed due to the conflict between its co-founders and founding members of the foundation.

Ultimately, the legal battle between the founders was resolved and the development of Tezos was resumed, allowing the foundation to streamline the process of releasing its first mainnet release.

Have a great weekend, everyone, because mainnet arrives Monday!

Generally, over the past 48 hours, tokens have been on an optimistic trend, recording solid gains against Bitcoin and other major cryptocurrencies. But, tokens have only been able to initiate a corrective rally because the market demonstrated extremely oversold conditions.

Tokens specifically performed poor against the US dollar in early September, when Bitcoin remained in the low $6,000 region. As Bitcoin started to find momentum and recovered beyond the $6,500 resistance level, tokens showed slight momentum on the upside.

Hence, the 50 percent increase in the price of XTZ cannot be attributed to the overall recovery of the market but rather the mainnet launch of the Tezos blockchain network after a year of stalled development.

Moreover, as Ryan Jesperson, the president of Tezos Foundation, said in an official blog post, the launch of betanet was smooth and the genesis block of the betanet phase of Tezos was released without any hardship.

The seamless launch of the betanet of Tezos fueled the anticipation towards its mainnet, which is the network’s first major product release apart from its betanet release.

“As far as network launches go, it was remarkably smooth. A development team in Paris tested and refined the codebase, working tirelessly leading up to the launch. Ultimately, the Foundation proposed a genesis block and the betanet phase of the network went live,” Jesperson said.

Jesperson also noted that Tezos hired PwC, a Big Four auditor, to operate as an external auditor for Tezos, to ensure the legitimacy of the financials and operations of the project.

“We recently announced that PricewaterhouseCoopers (PwC) Switzerland had agreed to act as the independent external auditor for our finances and operations. The Tezos Foundation is the first large-scale blockchain organization to have one of the Big Four accounting firms serve as an external auditor.”

Where XTZ Goes Next

Often, after a mainnet launch or a rally supported by a major event, the price of tokens tend to decline substantially. However, given that XTZ has not been supported by major cryptocurrency exchanges over the past few months and the mainnet launch of Tezos will likely lead exchanges to implement XTZ, it is highly likely that XTZ will maintain its momentum throughout the upcoming months.